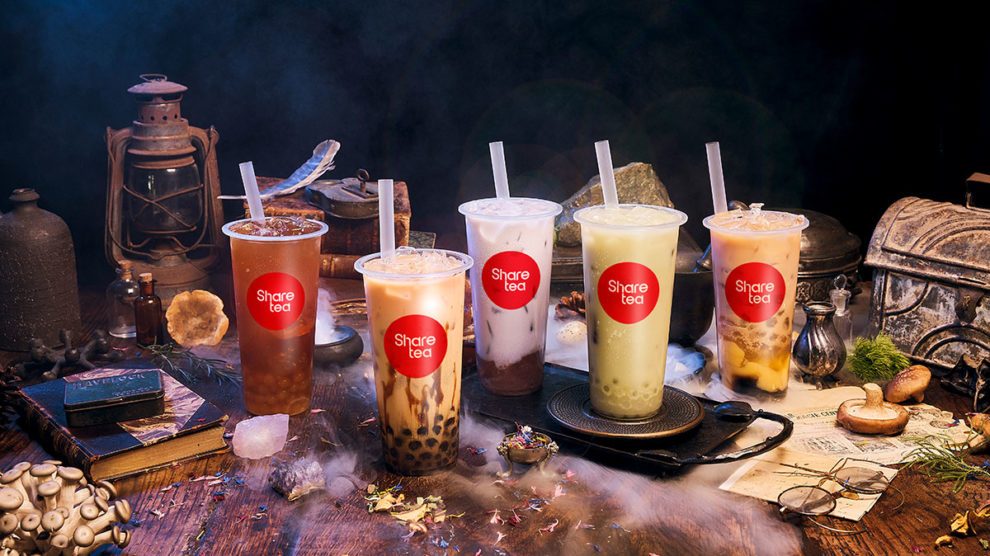 Sharetea, Bethesda and Menulog have formed an epic partnership.

Elder Scrolls Online bubble teas will be avaliable through Sharetea for a limited time, Bethesda has today announced.

Available between 17-29 August, the partnership of Bethesda, Sharetea and Menulog will offer five limited time bubble teas to those in Australia.

Keen adventurers can stop into a Sharetea store (or order through Menulog) for the following:

The promotion is tied into an Elder Scrolls Online free play event that runs over the same period. 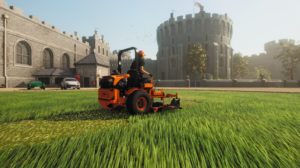 Why touch grass when you can watch it grow on Twitch?