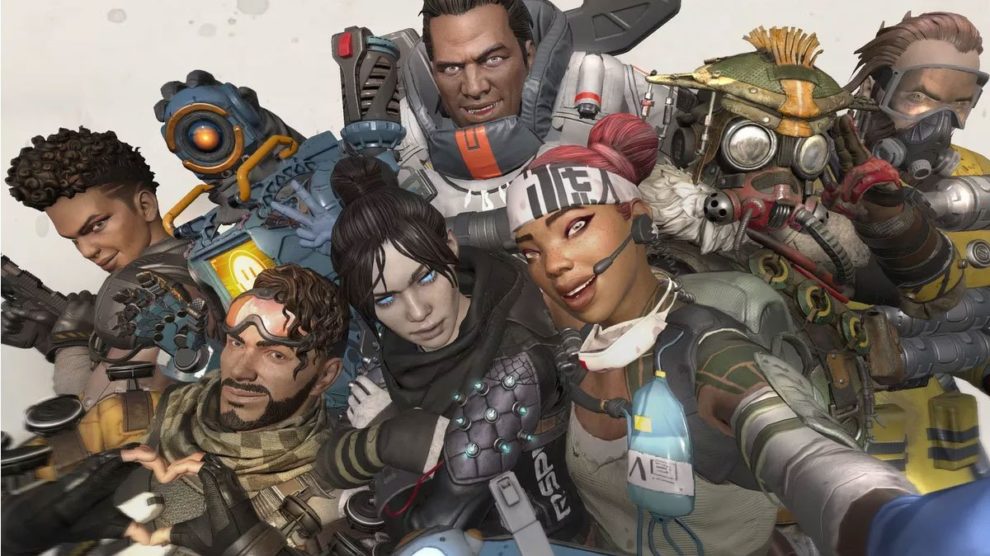 The parody is, rather unimaginatively, called “Ass Sex Legends” and stars parodied versions of Wraith, Mirage (pity, we figured he was gay) and Pathfinder, called Gapeth, My Rod and Penisfinder respectively. The latter character has a fleshlight for a head. Yep.

If you’re of-age and keen to check it out, don’t let us stop you — it’s NSFW of course, and located here.

Apex Legends is out now on Windows PC, Xbox One and PS4. The game’s first season, Wild Frontier, has just kicked off alongside new character Octane.