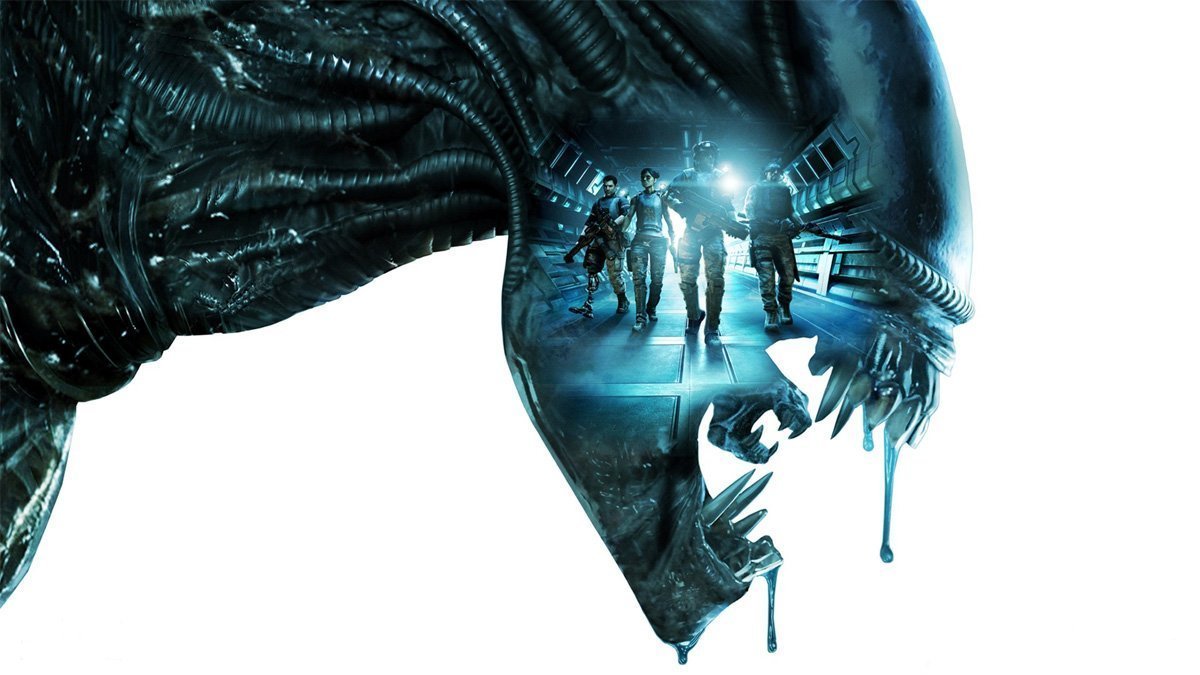 Aliens Colonial Marines’ AI was broken by a single typo, a recent investigation has revealed.

James Dickinson, a developer working on an overhaul mode for the game, discovered a typo in a .ini file. Instead of reading “tether”, the code was written as “teather” — what’s more, correcting the typo seems to have vastly improved Alien AI in-game.

Rather than running directly at the player, the “tether” Aliens use cover and generally display smarts — something they were slammed for in original reviews (including our own). Literally.

“Alien AI consists of having each xenomorph run to attack you in a straight line,” I wrote back in 2013.

It’s probably the case of a discovery found way too late to be of any help, but if you’re keen on firing up the PC version and playing the game as it was actually intended, you can find out more on the fix over at ResetEra.

Aliens: Colonial Marines was published back in 2013 on Windows PC, Xbox 360 and PS3.