Activision very quietly release both Prototype and Prototype 2 on Xbox One as a bundle last week. The lack of fanfare was curious, but thanks to Eurogamer’s Digital Foundry, we may now know why.

In Digital Foundry’s testing, it discovered that both titles run worse on Xbox One than they did on either Xbox 360 or PS3. In fact, the PS3 version outperforms the Xbox One version at every step.”Worse still is the fact PS3 completely overshadows Xbox One in playability. Throughout our tests, Sony’s last-gen machine runs with no tearing at all, and yet still manages to consistently best both Xbox machines in frame-rate, both old and new.” Both games have been upscaled to output in 1080p, but nothing has been done to improve anything else. “[E]ach game maintains the exact same draw distance range as the older console releases, while texture and shadow quality is identical,” writes Digital Foundry.

In a detailed analysis of the port, Digital Foundry is hugely unimpressed, with the sequel drawing particular ire. “Prototype 2 is more of an ordeal to play on Xbox One. From the word go, cut-scenes stutter by a frame every time the camera cuts to a new angle (seemingly due to a lighting pass switching each time). Emerging to Manhattan’s complex of skyscrapers, most of the game’s traversal then unfolds at around 20-25fps with highly intrusive screen-tear. It’s absolutely among the worst performing games on Xbox One to date, despite its relatively modest origins. Despite the more ambitious lighting and physics compared to the original Prototype, it’s staggering to see Xbox One’s frame-rate stay so consistently low in this remastered sequel.”

While a PS4 version of the bundle is scheduled to be released it is not yet available so wasn’t available for testing. Digital Foundry’s one glimmer of hope is “that Sony’s machine is unlikely to turn in worse results.”

Prototype HD Biohazard Bundle is now available for Xbox One and will be released for PS4. 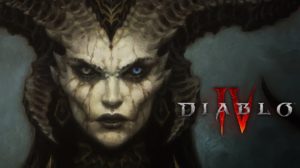 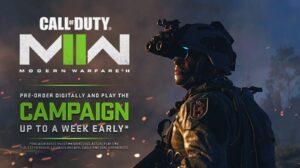