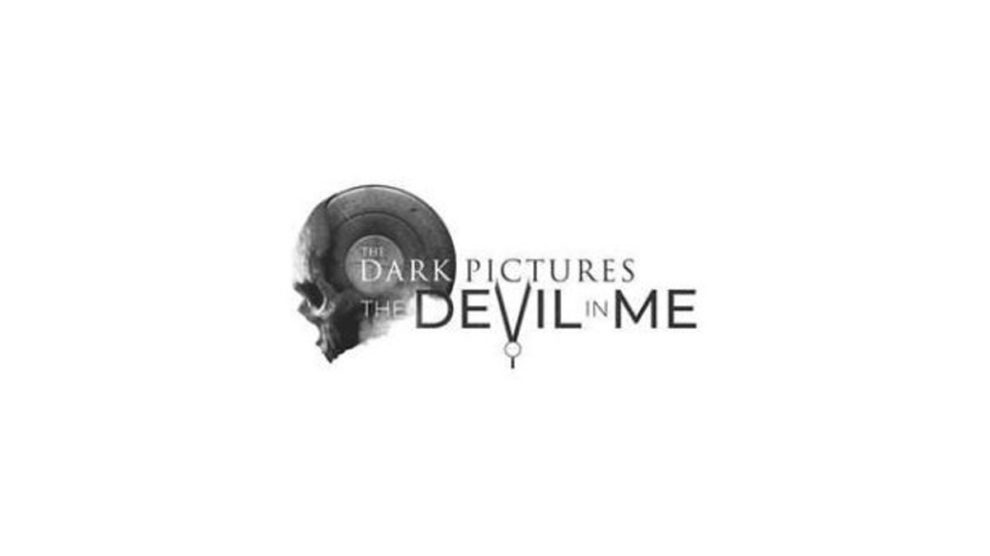 Coming after House of Ashes.

The Dark Pictures The Devil in Me is likely to be the name of the fourth game in Supermassive Games’ horror anthology, with a trademark listing outing the moniker ahead of an official reveal.

The trademark listing was filed on 1 July and found over on Justia Trademarks.

Alongside the trademark came a description — and representation — of the game’s title imagery.

You can see the image above.

Given Supermassive’s yearly release schedule, we should expect The Devil in Me in 2022.