Home » News » Destiny’s next patch will nerf your Raid strategies 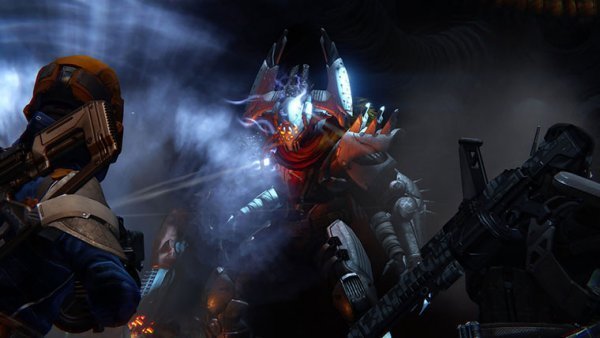 Bungie has outlined its next patch for Destiny, ‘fixing’ elements of the Vault of Glass Raid and other in-game elements.

First up, changes to Raid boss Atheon that will ensure he cannot be pushed off the map. Additionally, Atheon will be changed so he selects three random players to teleport at a specific instance in the Raid rather than the three closest people to him.

“The encounter goal for Atheon is to act as a climax and the culmination of learning for a given Raid group,” wrote Bungie’s community manager David “DeeJ” Dague. “Part of that is making sure that each player in your group can perform every job as required.

“A change will take effect next week which fixes a bug with Atheon’s target selection. When using its Timestream ability, Atheon will select 3 players at random, instead of choosing the three players furthest from it.”

Needless to say, this change has angered gamers who rely up Atheon’s actions as part of their strategies.

“The Atheon teleport change will break not only our strategy, but most successful teams’ strategies,” gamer Fragmented Hero said in reply to the update. “Not everyone plays the same role in a team – if we could all perform the same roles, we’d be interchangeable. We are using legitimate strategy there, Bungie.”

You can read the full list of patch changes here.