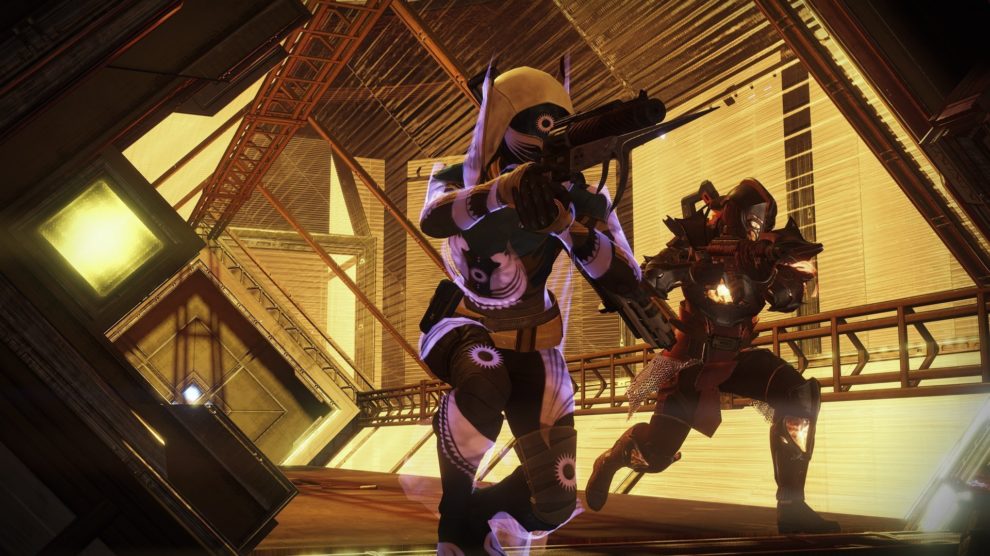 Get your 7 wins? Head to the flawless pool. Lose a bunch? You'll get some help.

Destiny 2 Trials of Osiris matchmaking changes have been detailed and have some players up in arms.

First, those who manage to pull off a 7-0 record will be placed into what Bungie calls a “flawless pool,” pitting those who’s made it to the Lighthouse against one another until the game’s next weekly reset.

Second, those who’re struggling to get a win at all will receive some matchmaking assistance to try to get their wins up.

“We are enabling some matchmaking help if someone runs into several blowout matches,” community manager Cozmo wrote. “This temporary help mechanic clears up once they start winning again, so don’t think someone will cheese a flawless by tanking for a few games and then have a weekend of smooth sailing.”

Cozmo added that around 33% of players who took part in Trials last weekend walked away with a victory.

It’s unclear how Bungie will monitor these matchmaking changes — as an example, player may not wish to be placed in the flawless pool and purposefully throw their seventh game after acculuating six wins. Bungie has confirmed it will be watching how its updates impact gameplay and will adjust accordingly. We’ll keep you posted as more is known.