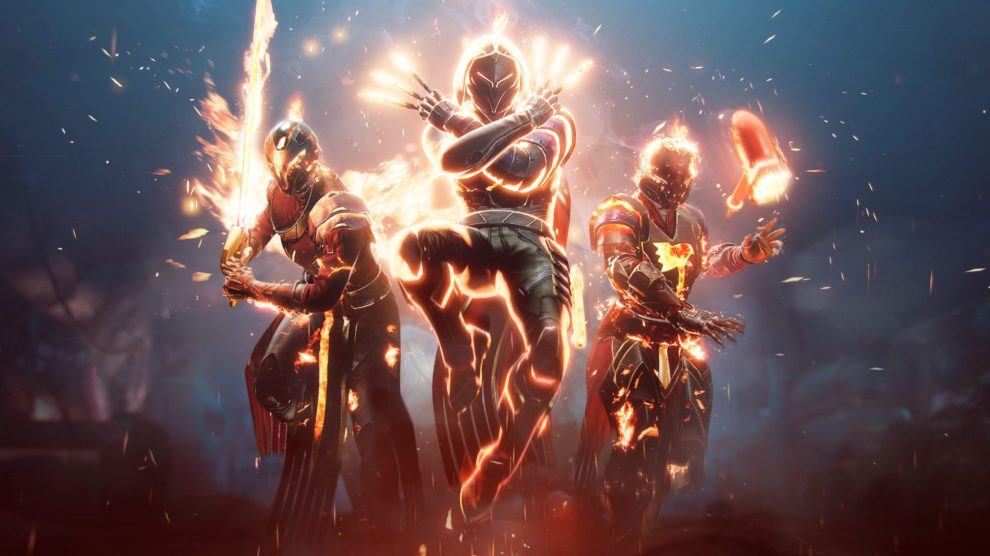 It's all happening tomorrow!

Destiny 2 Witch Queen‘s Season of the Haunted starts tomorrow, and Bungie has detailed the content ahead of its release.

“Players face the return of Calus’s corrupted space vessel, the Leviathan,” Bungie detailed in a press released that was expedited after a leaked trailer found its way online.

“Guardians confront the Nightmares of the past, embrace updated Solar subclasses with Solar 3.0, become a Reaper, and wield a scythe,” the release continued.

The new season comes with the new Trespasser Exotic Sidearm (shown below) and new activity called Nightmare Containment, both of which will be available to all players.

“Evil resonates within the hull of the emperor’s wretched vessel,” Bungie said, detailing the content. “Summon the challenging Nightmares and cleanse them with fire.”

A new Solar redesign known as Solar 3.0 is also available to all players as part of the season. 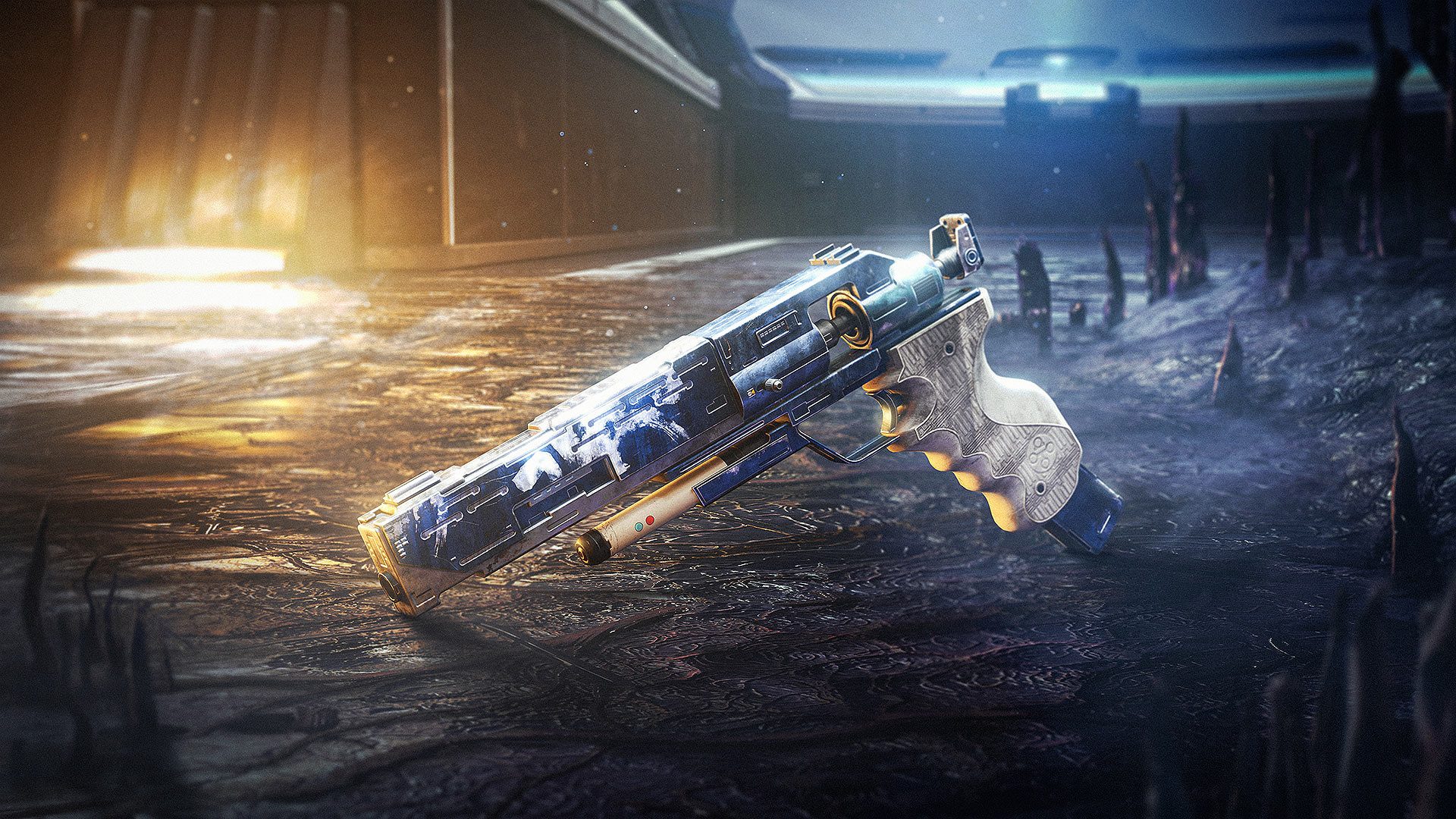 Paid content includes Sever, which Bungie has described as follows: “Navigate the Leviathan’s labyrinthine Underbelly, uncover the truth behind Calus’s sinister plan, and sever the Nightmares he controls.”

In terms of additional paid content, Destiny 2‘s Eververse will offer up the Haunted Silver Bundle, which includes the Paper Windmill emote and 1,700 Silver (1,000 + 700 bonus Silver).

Finally, the first of two additional dungeons from The Witch Queen’s Deluxe Edition becomes available from 3.00 am AEST on Saturday, 29 May. Both dungeons can be purcahsed separately for 2,000 Silver.

Season of the Haunted runs from 25 May to 24 August here in Australia.