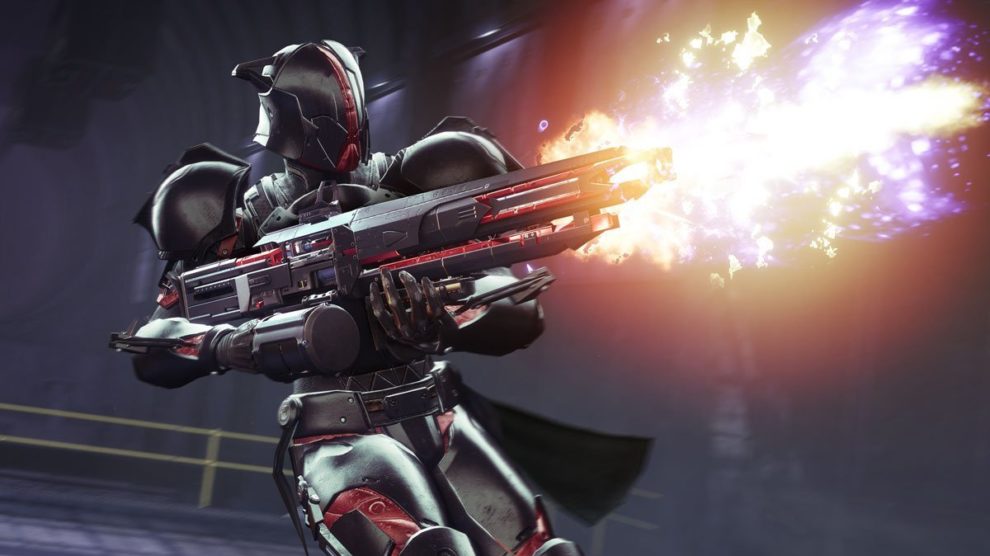 The Destiny 2 Niobe Labs puzzle has finally been solved, more than three days after the content was first made available.

The complex puzzle was finally solved by Gladd and his Fireteam (with the assistance of the Destiny 2 community and /r/RaidSecrets, of course) after countless frustration-inducing attempts stuck at wave 7.

You can see how happy Gladd was once he realised his time in the Niobe Labs was over. He and his fireteam received a Ghost and Shader for their effort.

Niobe solved!!!!!!!!!! GG fucking GG Raid Secrets and the entire community and everyone who helped!!!

Stand on HAND
Shoot: +ULFBERH+T with a SOLAR weapon blindly (we used the solar auto rifle)

Second person:
Stand on BUTTERFLY
Shoot: TREES then MISSIVE
Stand on MORNING
Shoot: HEART then HEART then TREES then WINGS
All done with an ARC weapon (we used the arc sniper)

The Niobe Lab puzzle was meant to unlock the Bergusia Forge, but developer Bungie did that after players complained the content wasn’t available.