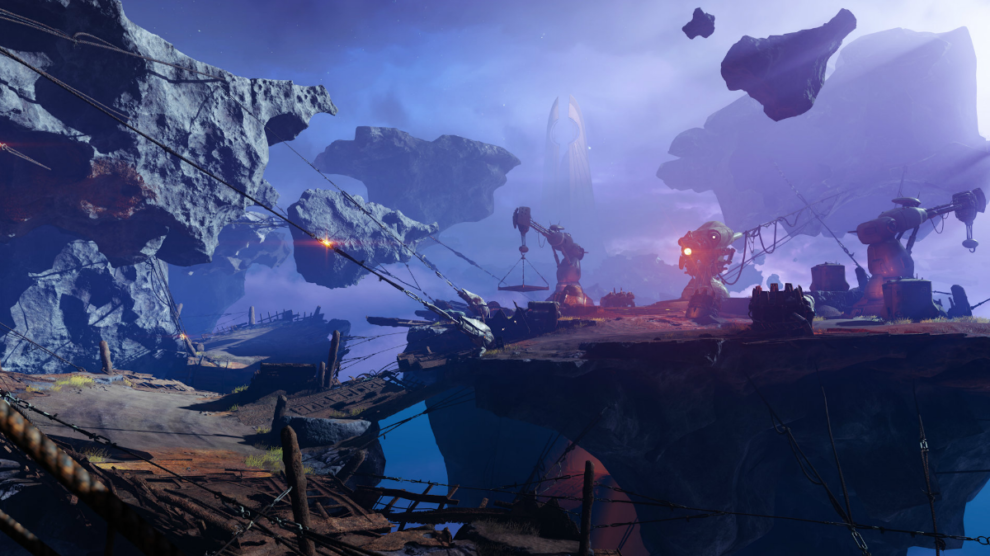 “As we hope you have noticed, our goals for this expansion have been very different. All year long, we’ve been working behind the scenes to reinvent the way a story campaign feeds into a lasting hobby. We set out to change everything from the way you collect gear to the way you tackle the endgame,” Bungie said.

“With the goals to create a more varied and rewarding experience across the endgame of Destiny laid out before us, we had to make a series of difficult choices. One of these choices was that we would not be creating multiple difficulties of Last Wish. Instead, Forsaken would focus on making sure the single difficulty mode of Last Wish was highly rewarding and that there were plenty of unique activities to participate in for great rewards across the entire endgame. Once this decision was made, we focused on creating one definitive version of Last Wish with no qualifiers attached to it.  We wanted to create an experience that offered the truest forms of every encounter from day one, and offered some of the most powerful rewards in the game to anyone who could succeed.”

Bungie has promised a new Raid Lair in December for those with a Destiny 2 Forsaken Annual Pass.

Destiny 2 Forsaken is currently available on Windows PC, Xbox One and PS4.