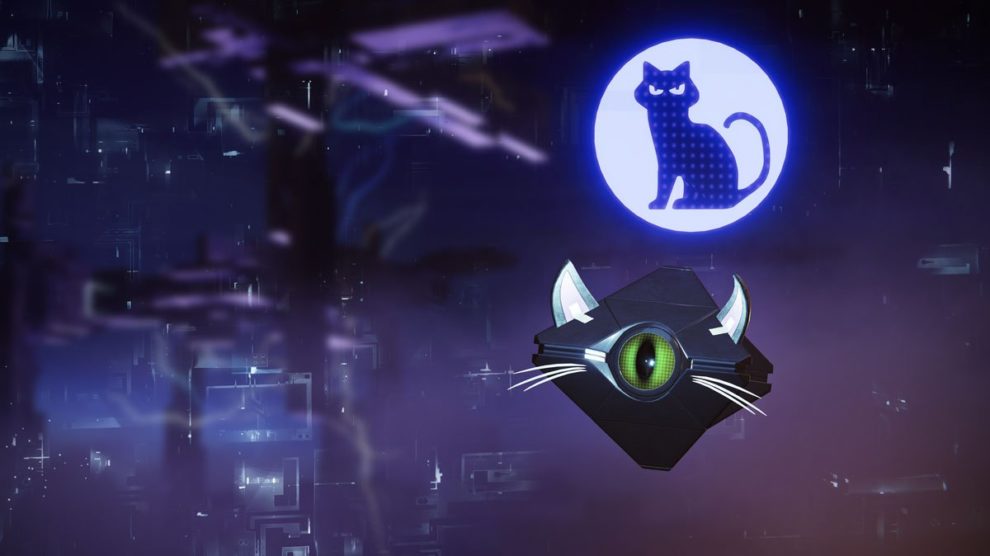 The Destiny 2 Festival of the Lost event is available now alongside the game’s 2.0.4 patch.

As we detailed earlier, the Festival of the Lost grants the ability to travel to the Haunted Forest and taken on baddies in a type of Horde mode. New Eververse rewards await those who participate (including the Cat Ghost above).

The 2.0.4 patch brings a host of changes to Iron Banner bounties and Warlocks specifically — and we could swear the game’s HDR brightness issue was also addressed, through there’s no mention of it. We’ve asked Bungie for clarification.

Full patch notes are below:

Destiny 2 is available now on Windows PC, Xbox One and PS4. Festival of the Lost runs through to the end of the month.