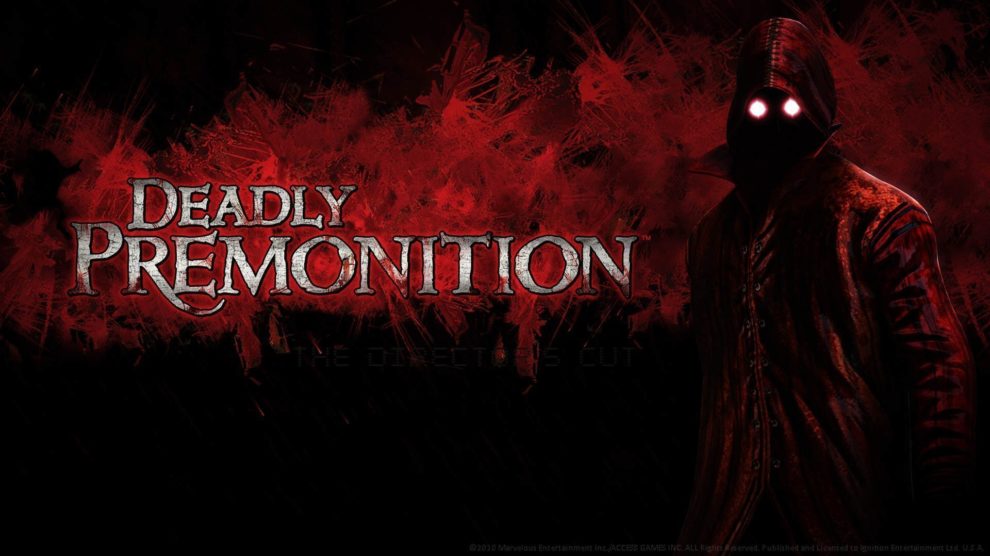 Deadly Premonition and D4 Director Hidetaka “Swery” Suehiro has revealed that the idea for his next game has been deemed too perverted by every publisher he’s approached.

Aside from that bizarre idea, Suehiro revealed that a sequel to Deadly Premonition could happen one day as the game is always on his mind.  “I have no idea what form it’ll take, when it’ll appear, who I’ll work on it with, or how I’ll present it. The only answers are in the coffee,” he said.