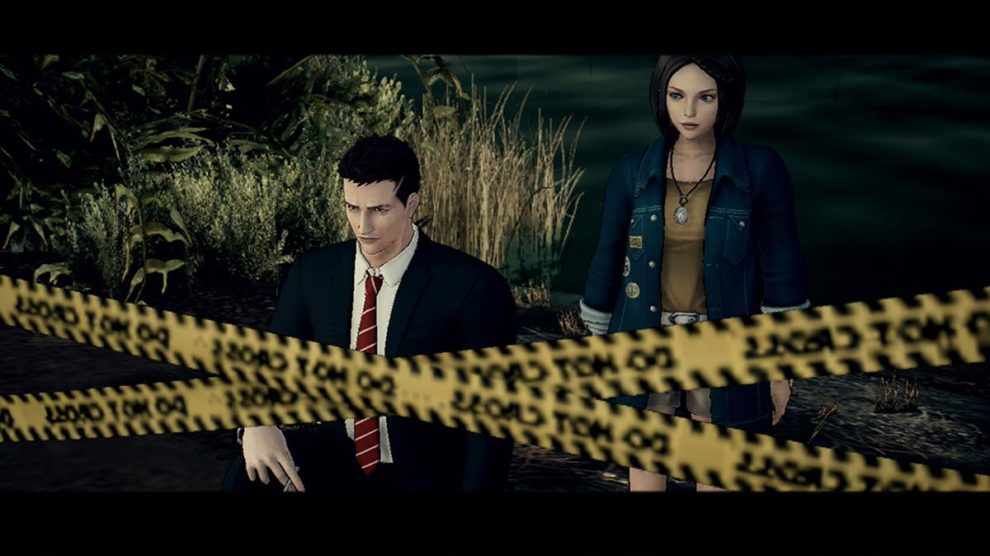 The Deadly Premonition 2 release date has been set for 10 July, exclusive to Nintendo Switch.

“Deadly Premonition 2: A Blessing in Disguise is a sequel to Deadly Premonition that takes place in present-day Boston,” Rising Star Games said of its title. “Through unique storytelling, venture back in time to Le Carré and uncover the mysteries buried within the once peaceful town.

“Serving as both a sequel and prequel to the original Deadly Premonition, follow Agents Davis and Jones as they begin a new investigation into the Le Carré serial murders. Through the memories of a former FBI agent, go back in time to Le Carré and step into the role of Special Agent York to begin unraveling the mystery.”