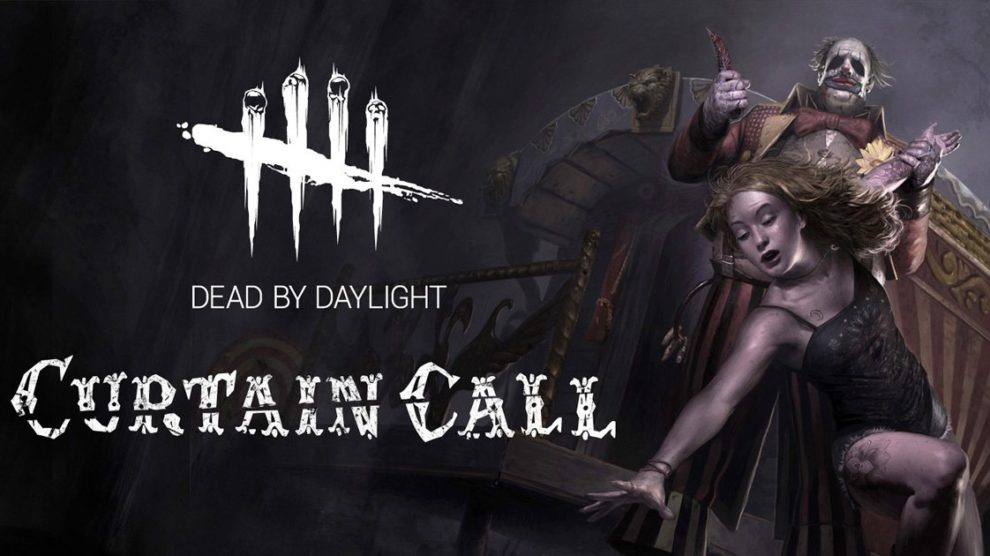 Dead by Daylight Curtain Call, the game’s latest DLC, is now available on Xbox One and PS4.

The new DLC was announced back in May 2018 with the teaser trailer shown above.

Those new to the game haven’t been forgotten about either. “If you are just joining us, step into one of our brand new tutorials as well,” Behaviour Interactive said of the new content. “We have them set up on the Survivor and Killer sides of the game to help teach players the best way to live or die in Dead By Daylight.”

Dead for Daylight is available now on Windows PC, Xbox One and PS4.