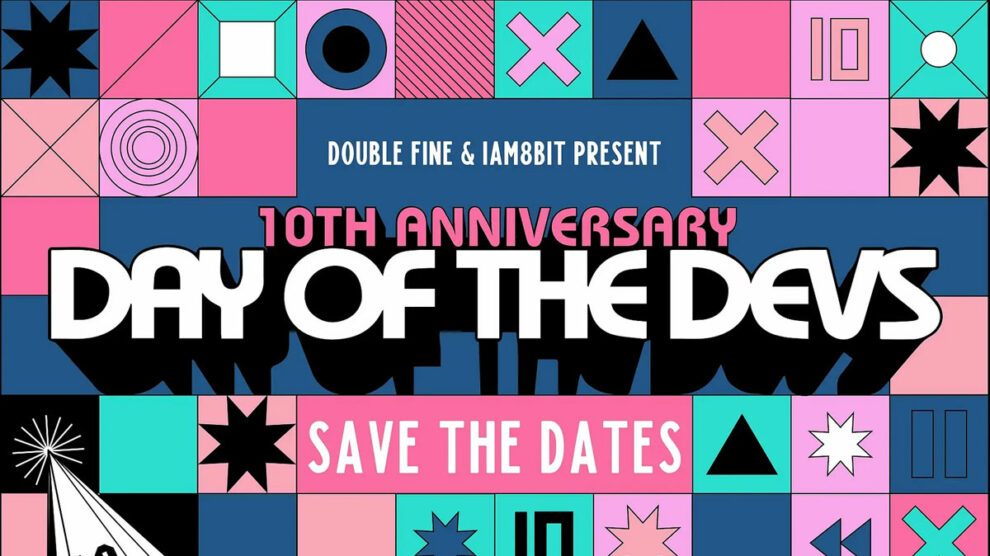 The Day of the Devs 10th Anniversary Showcase has been dated for 4 November here within Australia.

The event will be held digitally on YouTube and Twitch alongside a special in-person celebration that takes place in San Francisco.

An exact time of the livestreamed event hasn’t been provided as yet, but we’ll update this post as we learn more. As always, the event will take place a day before, 3 November, when it comes to North American timezones.

“Since its inception, Day of the Devs has always been platform agnostic and supported by a wide range of industry sponsors, keeping it fair and free for everyone, while bringing publishers and first parties together for the love of indie games,” its organisers said in a press release.

“Over the last decade, Day of the Devs has showcased over 500 games, including hits like Psychonauts 2, Untitled Goose Game, Unpacking, What Remains of Edith Finch, Disco Elysium and many more.”

Update [28 October]: Organisers have detailed the in-person event that will be taking place in San Francisco’s The Midway.

Playable games at the in-person event, which runs over 3-7 pm PT on 5 November, include the following:

Tickets are available via Eventbrite if you’re in the area. If you can’t make it, you might be interested in the Day of the Devs’ Humble Bundle.

TagsDay of the Devs
FacebookTwitterLinkedInRedditEmail