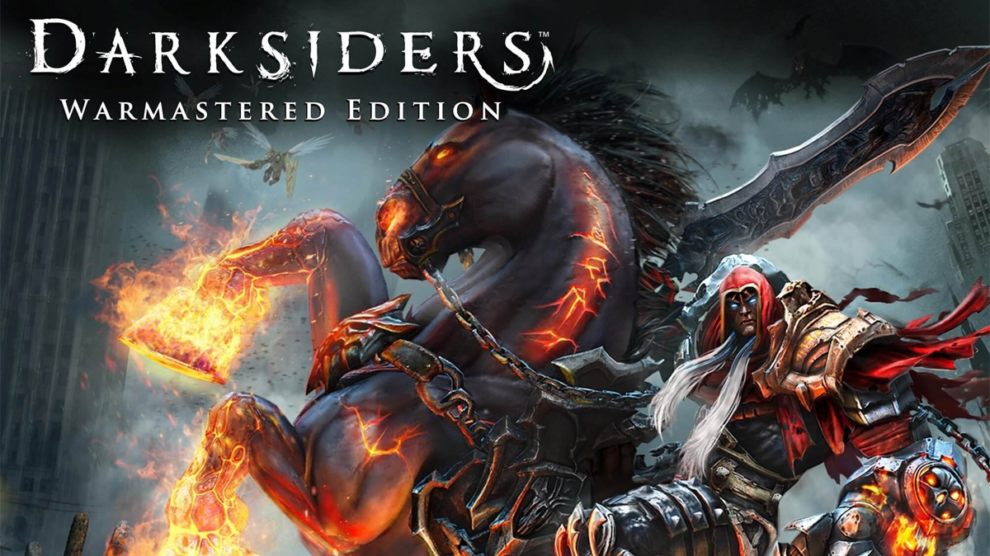 Darksiders Warmastered Edition for Switch was today confirmed (then disappeared) by THQ Nordic.

The announcement came in the form of a trailer for the game, seemingly published early and then removed after it was discovered. The spot the video was found on now sports a “nothing to see here” .gif from The Naked Gun. We approve.

THQ Nordic has been teasing a release of Darksiders on Switch for some time now, so this actual confirmation isn’t really a surprise. Still, we’ll keep you informed about the game as more is known.

Until the real trailer’s back online, you can have a gander at a video that captured it before it was taken offline, below.

Darksiders (or Darksiders Warmastered Edition) is currently available on Windows PC, Xbox 360, Xbox One, PS3, PS4 and Wii U.