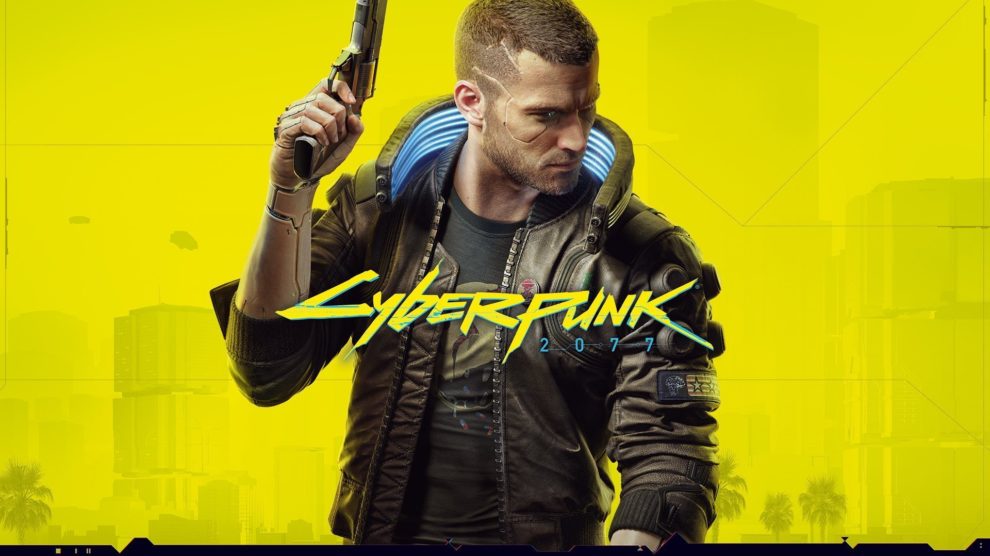 Cyberpunk 2077 has been delayed again, with CD Projekt Red now telling players they can expect the game on 10 December 2020.

“Today, we’ve decided to move the release date of Cyberpunk 2077 by 21 days,” studio heads Adam Badowski and Marcin Iwiński wrote in a statement posted to Twitter.

“Most likely, there are many emotions and questions in your heads, so, first and foremost, please accept our humble apologies.

“The biggest challenge for us right now is shipping the game on current-gen, next-gen and PC at the same time, which requires us to prepare and test 9 versions of it (Xbox One/X, compatibility on Xbox Series S|X, PS4/Pro, compatibility on PS5, PC, Stadia)… while working from home. Since Cyberpunk 2077 evolved towards almost being a next-gen title somewhere along the way, we need tomake sure everything works well and every version runs smoothly.”

Any amendments to the title will be added via a “Day 0 patch” as the game has already gone gold… or, finalised for disc-based media, in other words.

Expect Cyberpunk 2077 on Windows PC, Xbox One, PS4 and Stadia from 10 December. The title will be playable via backwards compatibility on Xbox Series and PS5.