Home » News » Cult of the Lamb bugs break game, but dev is working on fixes 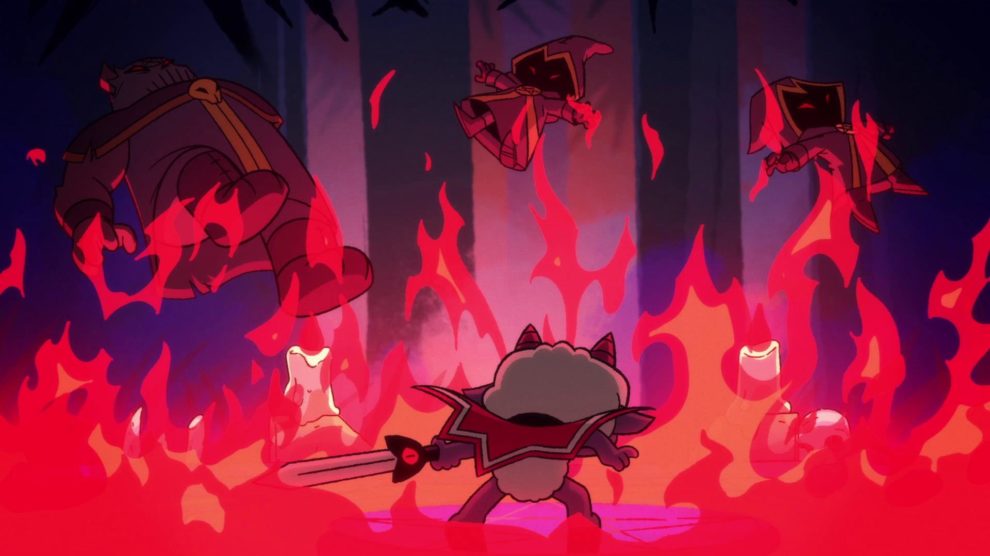 Melbourne-based developer Massive Monster has acknowledged several game-breaking bugs inside Cult of the Lamb and is in the process of “actively working on patches for ALL platforms”.

Chief among the bugs is a ritual softlock that prevents player progress. Upon completion of a ritual, the Lamb and its followers remain in place and progression is halted; while players can save and exit the game to continue, any benefits from the ritual — including all-important Faith — don’t register. A similar bug will erect a black fog at the end of dungeons that will prevent a player from exiting after besting it; a reversion to a previous save gets around this issue.

Another bug is actively preventing players from 100% completion of the game on Xbox consoles; snails needed for a final costume unlock tied to two Achievements will despawn entirely after a player has completed the second big boss.

Massive Monster has taken to Twitter to acknowledge the issues, at the same time encouraging players to report any more encountered.

“The support you’ve given us has been unbelievable! We have heard your feedback and have been working as hard as we can to track, identify and resolve issues you’ve reported,” Massive Monster wrote. “We’re actively working on patches for ALL platforms and we appreciate your patience thus far.”

Partially funded by VicScreen and developed by the locals at Massive Monster, Cult of the Lamb is available now on Windows PC via Steam, Xbox One, Xbox Series S, Xbox Series X, PS4, PS5 and Switch. We reviewed it here, and there’s still time left to win a special limited edition DualSense controller right here.