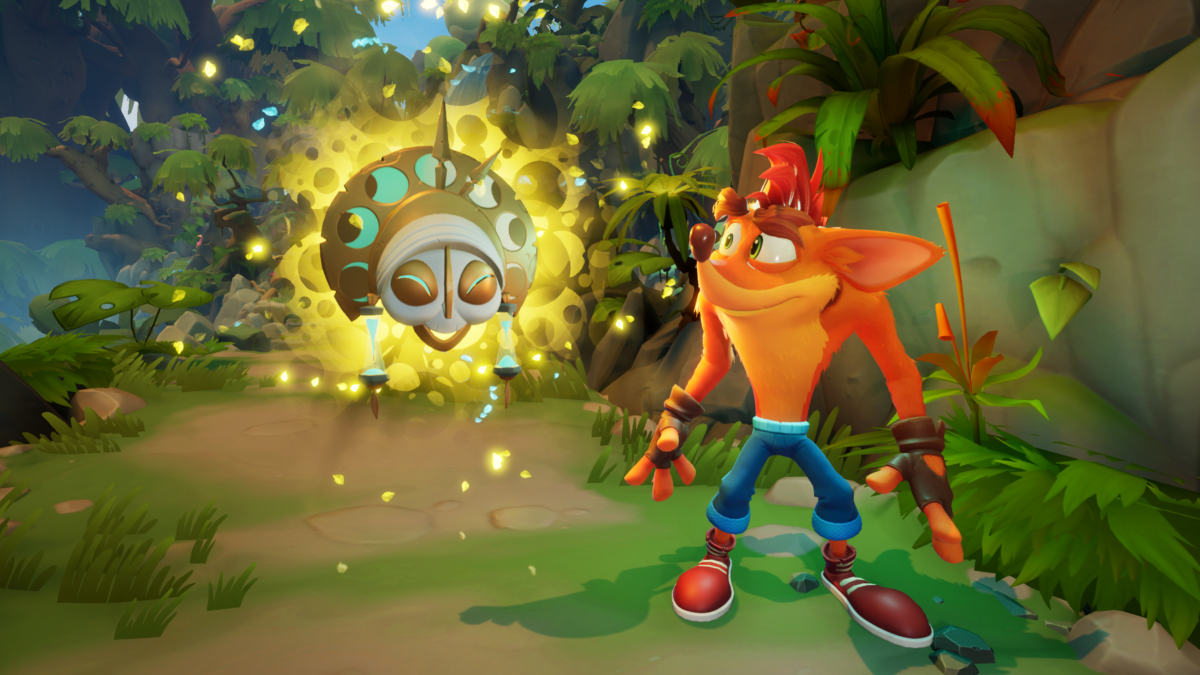 Update: Developer Toys for Bob has issued a statement that says Crash Bandicoot 4 will not include microtransactions in the form of in-app purchases.

“Hey Crash fans! We saw that there is confusion about [microtransactions] in Crash Bandicoot 4: It’s About Time and wanted to clarify,” the statement reads.

“There are NO MICROTRANSACTIONS in the game. As a bonus, the Totally Tubular skins are included in all digital versions of the game.”

Original story: Crash Bandicoot 4 microtransactions have been detailed in a game listing found on the Microsoft Store.

The listing, found here, says that the game “Offers in-app purchases” — which really shouldn’t be a surprise considering the title will offer skins for both Crash and Coco Bandicoot as a pre-order bonus. If in-game purchases and microtransactions are a part of Toys for Bob’s latest, it’s likely they’ll be in the form of additional cosmetics.

Maybe we’ll get jorts as DLC?

Crash Bandicoot 4 It’s About Time heads to Xbox One and PS4 from 2 October.