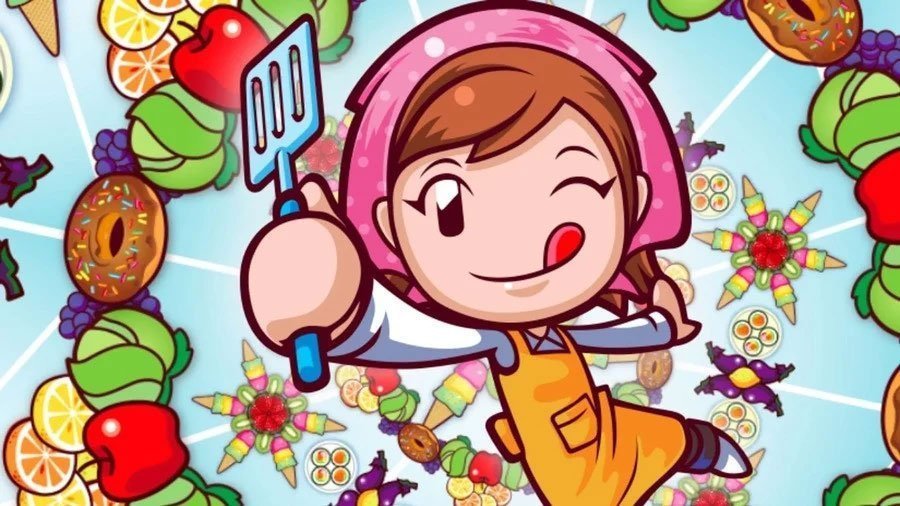 What a weird story...

The latest in the Cooking Mama franchise was published and quickly pulled from the Nintendo eShop, with speculation from Discord alleging that it was “Usiing [sic] your system to mine Crypto Currency [sic] and potentially handig [sic] your personal info as well.”

For those unfamiliar with cryptocurrency mining, it’s a process of using hardware to authenticate cryptocurrency payments, earning a small commission payment as part of the transaction. Developer 1st Playable and publisher Planet Entertainment have taken to Twitter to refute the claims, though admitting that cryptocurrency mining was considered in development.

“We looked at these options as a means to allow players to trade in-game assets. However, we only explored the theory behind the concept, not the implementation,” the game’s Twitter account wrote. “Cooking Mama: Cookstar, nor any of our other titles in the past or near future will utilize crypto technology.”

“We’re proud of the game, and frustrated as everyone with the distribution situation,” 1st Playable wrote, partially detailing why access to the game is limited. “But copies are out here and we’re loving the shares!”

A report from ScreenRant suggests the game was removed from the Nintendo eShop over a license dispute.

“At one point the [Japanese rights owners] came to oversee development,” a source allegedly connected to 1st Playable told the outlet. “An argument started and the clients were told to go home if they weren’t being ‘constuctive’. Once they found out that [Planet Entertainment] released the game, they used their [Nintendo] contacts to pull it from the e-shop and stop production of cartridges.”

Cooking Mama Cookstar may be out on Switch… if you can find it, that is.