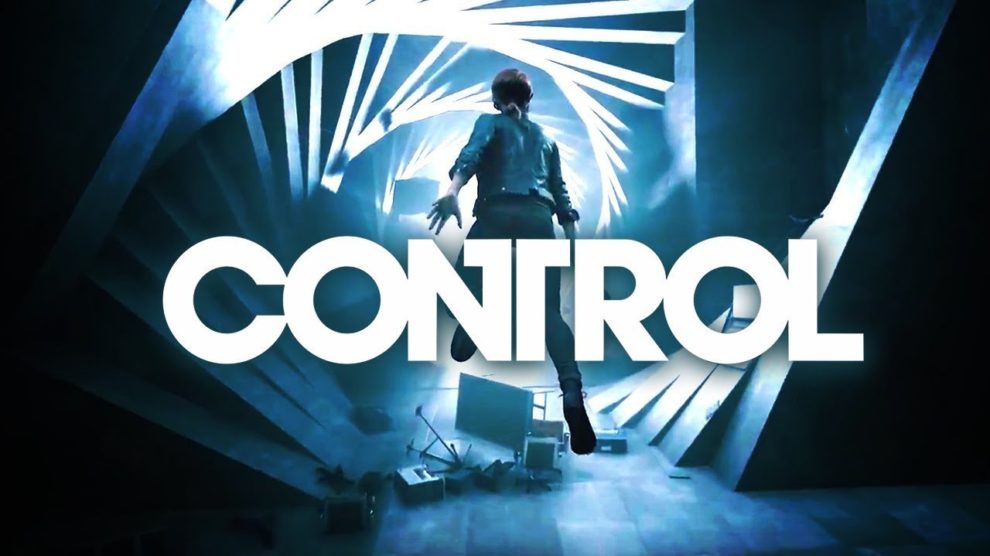 Control‘s score will be co-composed by the talents behind scores including Alan Wake and Wolfenstein II: The New Colossus, developer Remedy has confirmed.

You can watch as both Andersen and Alanko describe their experiences with Control below.

“I couldn’t imagine a better match for Control than Petri Alanko and Martin Stig Andersen,” Control‘s Game Director, Mikael Kasurinen, said. “Martin’s deep and moody style combined with the unique energy of Petri Alanko elevates the end result into something special. While both capture the tone of the experience, they approach it from different perspectives, complimenting each other beautifully.”

Control heads to Windows PC, Xbox One and PS4 on 27 August. Pre-order bonuses were recently revealed.