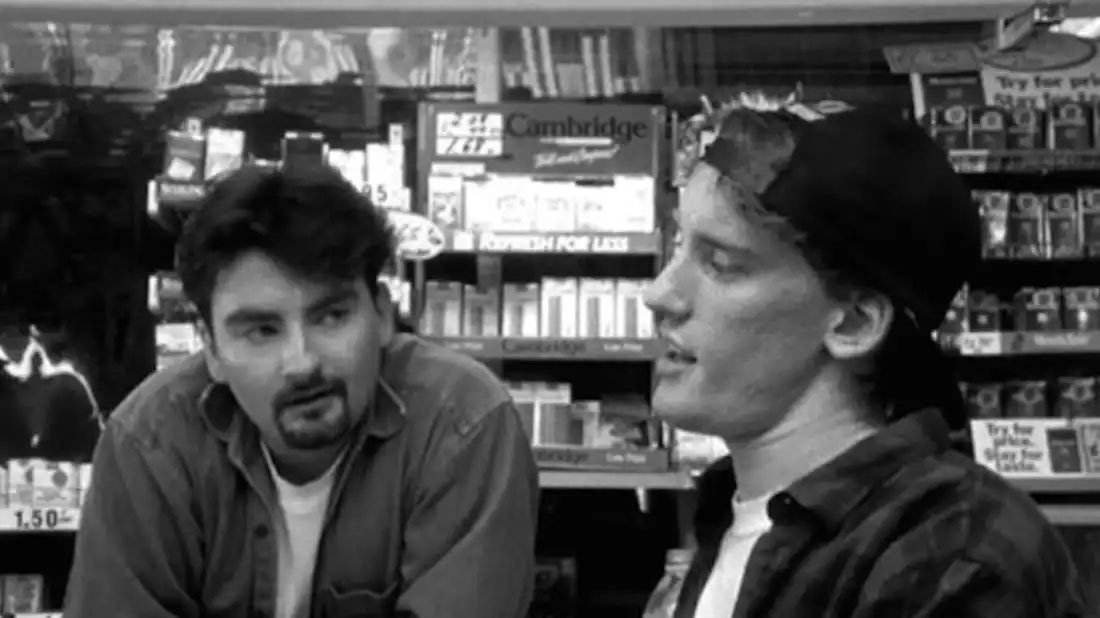 Work is done on the Jay and Silent Bob Reboot, so...

Clerks 3 has officially been confirmed by director, writer and star Kevin Smith.

Smith also confirmed that the original stars of Clerks, Jeff Anderson and Brian O’Halloran, would star in the film, as would Silent Bob’s companion, Jason Mewes as Jay.

Smith has completed work on another sequel, Jay and Silent Bob Reboot, which hits theatres from 15 October.