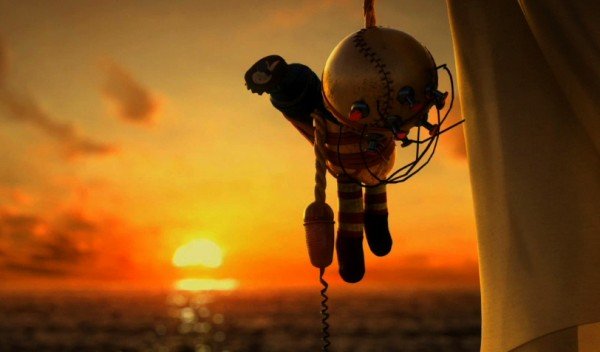 Canberra’s 2K Marin rumoured to be hit by layoffs

More bad news for Australia and its game development industry as rumours run rampant that 2K Marin’s studio in Canberra, Australia has allegedly gone through a round of redundancies.

As reported by Kotaku Australia, 2K Marin has laid off 15 employees. The studio is currently assisting on the development of XCOM, scheduled to launch 6 March 2012. Their previous work included BioShock and BioShock 2.

Joystiq contacted 2K to confirm the layoffs, but were met a reply of “[it’s] policy not to comment on rumors or speculation”

This round of rumoured layoffs follows the closure of EA’s Melbourne-based Visceral Studios in September.