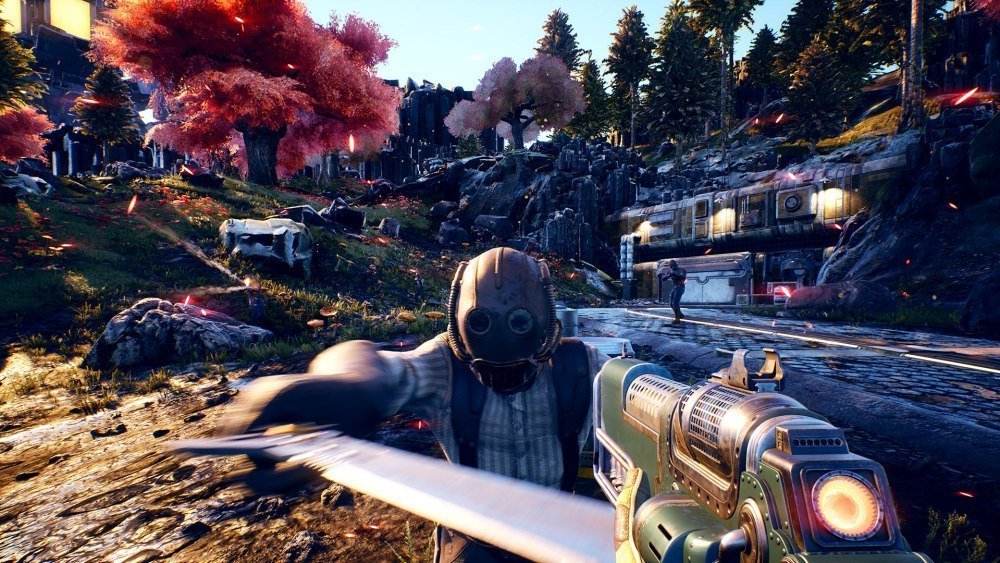 You can kill every NPC in The Outer Worlds

All NPCs in The Outer Worlds can be killed, according to devs from Obsidian Entertainment.

“During the game, if you’re on a regular playthrough, you’re unlikely to be fighting in [Byzantium], although you can kill everybody and anybody if you want,” they said (via VG24/7).

This was then illustrated by Obsidian heading into Byzantium and killing randoms at will (see below).

“As a designer, I’m always tempted to just have it made so that you can’t kill this person or that person,” Starks told RPG Site back in 2018. “But we have a philosophy where we feel like it makes for a better gameplay experience to allow the player to do these sorts of things,”

At the moment, it’s unclear how the game will handle quests that were supposed to be given to you by people you’ve already killed. But hey, that’s your playthrough. You do you.

The Outer Worlds is expected this year on Windows PC, Xbox One and PS4.