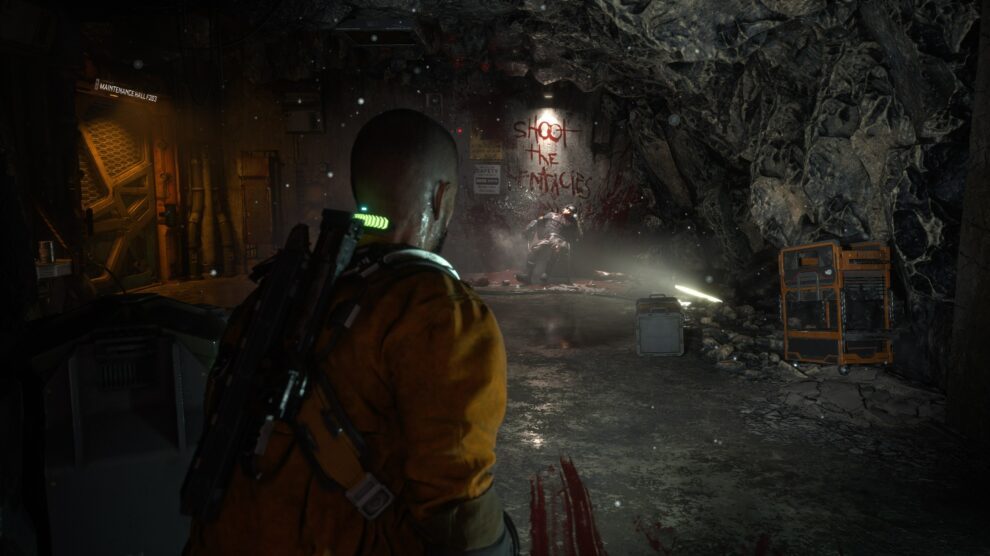 The Callisto Protocol PC release is wrought with stuttering issues, according to players on Steam.

“I’m almost an hour in, and it’s rough,” wrote CaptainMcBeardo in a Reddit thread discussing user reviews on Steam.

“The gameplay is decent so far, and it looks great overall, but I can hardly walk in a straight line without my game stuttering like mad and dropping my fps to slideshow levels (on a 3080ti). This really isn’t the state this game should have been released in.”

“I shut it off after about 10 minutes,” said Acceptable_Mode5837. “The bones of a good game seem to be there, but it’s just a stuttery mess right now. Probably needs a few hotfixes for performance and better shader complation.”

Update: A patch has been released to combat the issue, though players are reporting it’s not totally stopping stutter.

Thanks for your patience. A PC patch is now available to improve gameplay stuttering issues due to shader compilation. After updating, you may see temporary stuttering in the game menu the first time you launch the app. We are working on further optimizations in the days ahead.

The Callisto Protocol was released today; its review embargo coincided with its release and availability of pre-release code was limited. Luckily, Steam users are filling some of the gaps — you can read their thoughts here.