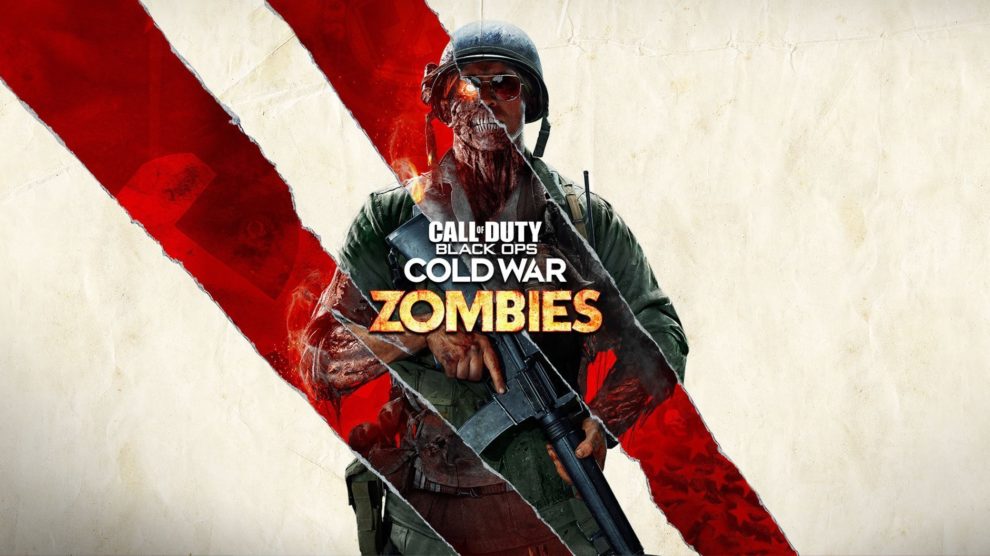 Call of Duty Black Ops Cold War Zombies mode has been detailed by developer Treyarch ahead of the game’s release on current- and next-gen consoles next month.

The four-player co-op mode will offer up a new narrative called Die Maschine alongside new protagonists. Zombies’ modes will be playable with both cross-play and cross-gen support, meaning players can party up with friends from different platforms and different platform generations (ie Xbox One and PS5).

“With more than a nod to ‘Nacht der Untoten’ – the map that started it all – ‘Die Maschine’ takes place in the early ‘80s, but its roots reach back even further into the past,” Treyarch said of the new narrative.

“As part of Requiem, a CIA-backed international response team led by Grigori Weaver from the original Black Ops story, operatives explore a World War II bunker that hasn’t only been ravaged by time…”

You can get our first look at Zombies below.