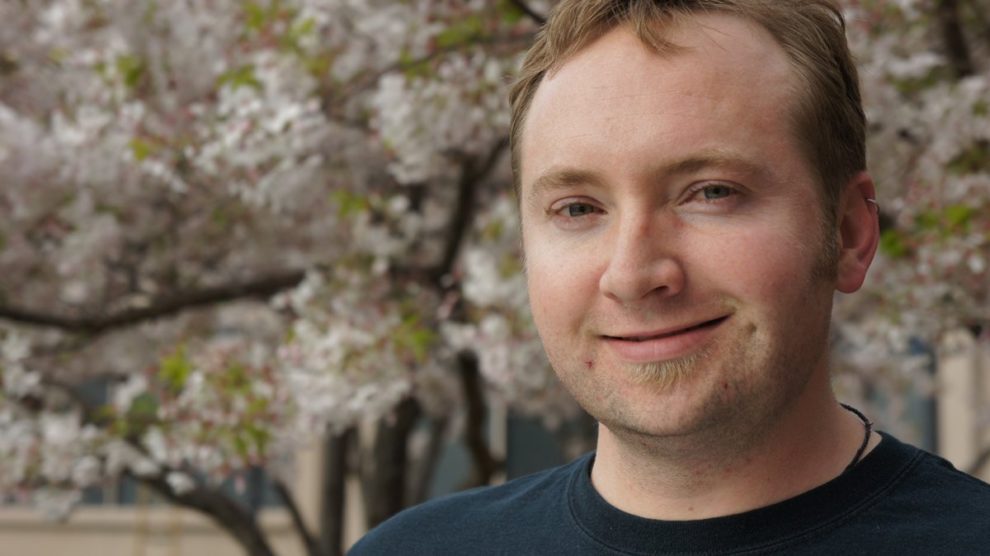 Cade Peterson has been named interim CEO developer of MidBoss after former head Matt Conn stepped down over allegations of sexual harassment and unfair working conditions.

Stressing that “my role as interim CEO of MidBoss does not impact my current full-time position at Jump [an on-demand game subscription service],” Peterson said he accepted the role as he’s “always been a champion of GaymerX and MidBoss.”

Peterson will be working with MidBoss to find a suitable full-time replacement for the role of CEO.

Peterson’s original statement can be read in full below.

“As is now public knowledge, various allegations have been made against MidBoss over the past few weeks including sexual harassment, underpaying staff, undervaluing women and people of color, threats of legal action against workers and not providing access to a human resources department.

“We have been listening to everything with an open mind, recognize we let our team down, and have apologized to them in private and now do so in public. Our workers are our most valuable asset and management must do better moving forward.

“As such we are making changes to company policies and personnel.  Effective immediately I will be assuming the role of CEO.  Matt Conn, our former CEO, is being fully offboarded.  Toni Rocca, who was briefly interim-CEO, will be assisting me in the transition period and will no longer be part of the company within the next 30 days.

“As CEO I will be conducting a full audit of what we pay to contractors, part-time and full-time employees going forward. It is our responsibility to pay people what they deserve, not what they volunteer or agree to

“We will be bringing on a 3rd party human resource company within the next 90 days. Sexual harassment training will be mandatory for all team members moving forward.

“Historically MidBoss has been one of the more diverse companies in the gaming industry, we will continue to make inclusive hires, and we hope to surpass that in the future.

“It would be easy to see all the negative press and problems at MidBoss then walk away, but our amazing employees are staying and I am joining the company now, because we all recognize how important a role we play in the industry. We all believe in creating beautiful experiences that bring forth characters and storylines not common in AAA games and increasing visibility to marginalized people in a positive way.”

Conn stepped down as MidBoss CEO in late March over the allegations.

In addition to acting as VP of Content and Community at Jump, Peterson also acts as Equity Advisor for Unleashed VR, a startup based in Perth, Western Australia.