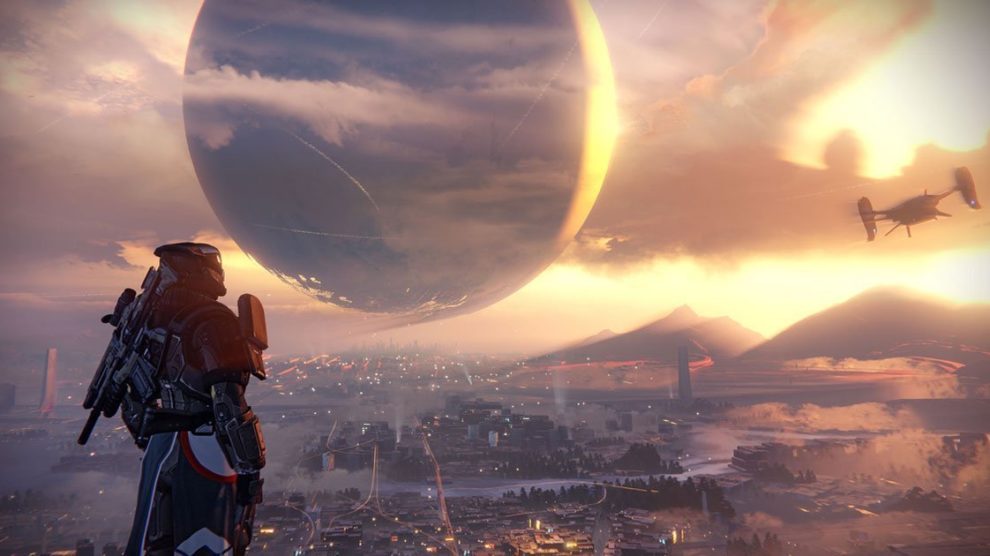 Character development is the biggest draw in Destiny, the loop of getting better gear then upgrading that gear is what keeps players coming back, levelling to 30 over the same missions and strikes, playing the Raid every week in the hopes of good drops. It would be mad for any sequel to force players to start again, so it’s a good thing that Bungie has confirmed in an interview with IGN that this is a focus for them, and character progression in Destiny will carry over to any future games in the franchise.

While a Destiny sequel won’t be seen for a while yet, it is good to know what you are doing now isn’t going to be wiped away in the future. How they then cater for new players will be an interesting challenge, but for now I hope their focus is on getting more content into the current game. 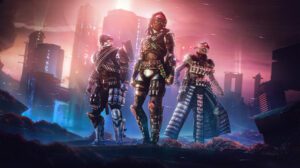