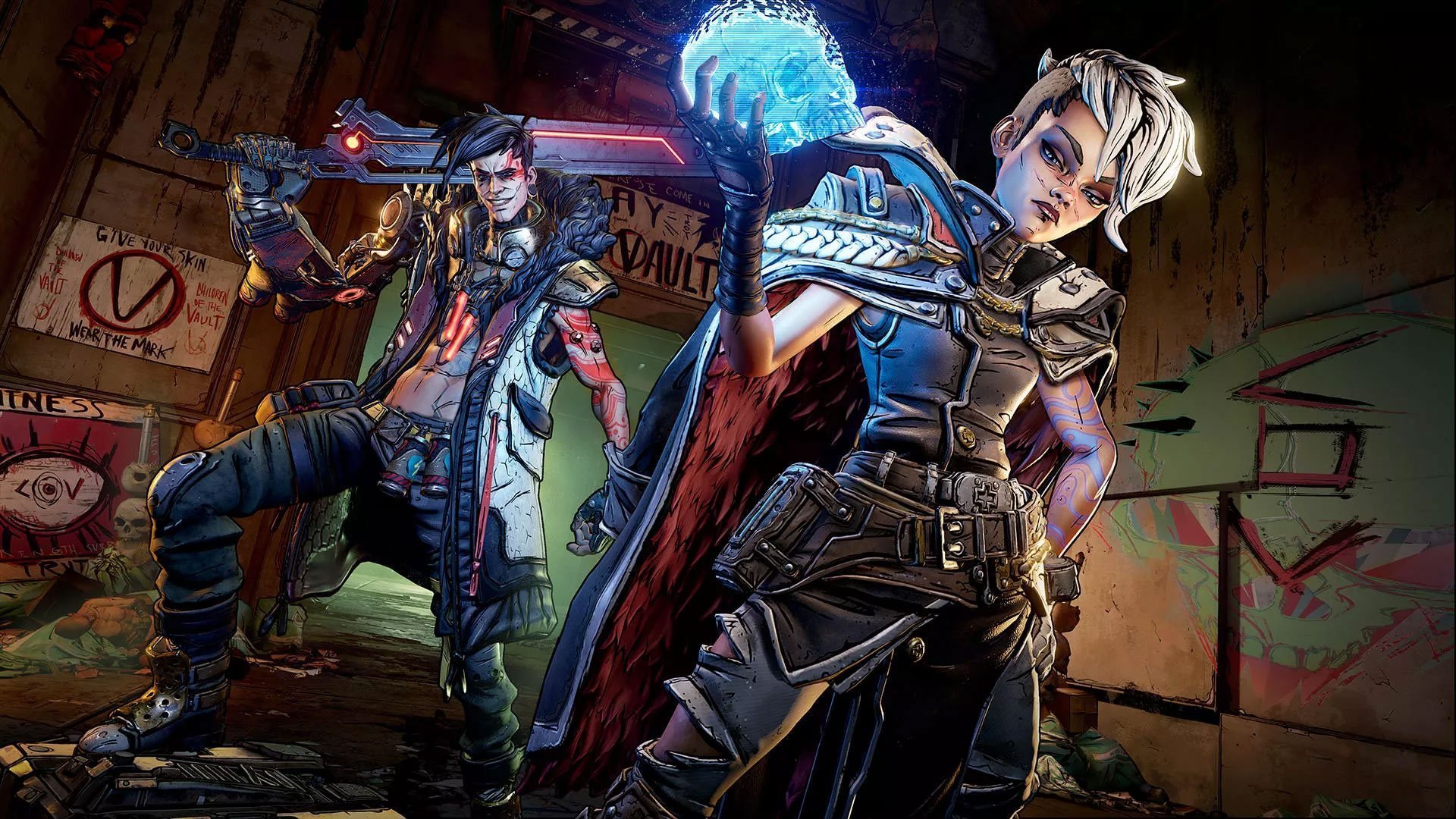 What was once impossible is no longer.

Borderlands 3 pre-loading on PC will be possible via the Epic Games Store, 2K today confirmed.

Pre-loading will be available for all current platforms — Windows PC, Xbox One and PS4 — “roughly 48 hours ahead of the launch date and time listed for region,” 2K today advised, pointing out that, “yes, that includes PC!”

Here’s when Borderlands 3 will be available to play around the world:

The exception to the above is the USA’s eastern coast, who’ll gain access to Borderlands 3 at the same time the western coast does (so, 9.00pm PDT in San Francisco as an example).

PC’s a different bag altogether, with launch occuring at 12.01 am BST. That equates to the following in different regions:

Borderlands 3 heads to Windows PC, Xbox One and PS4 from 13 September.