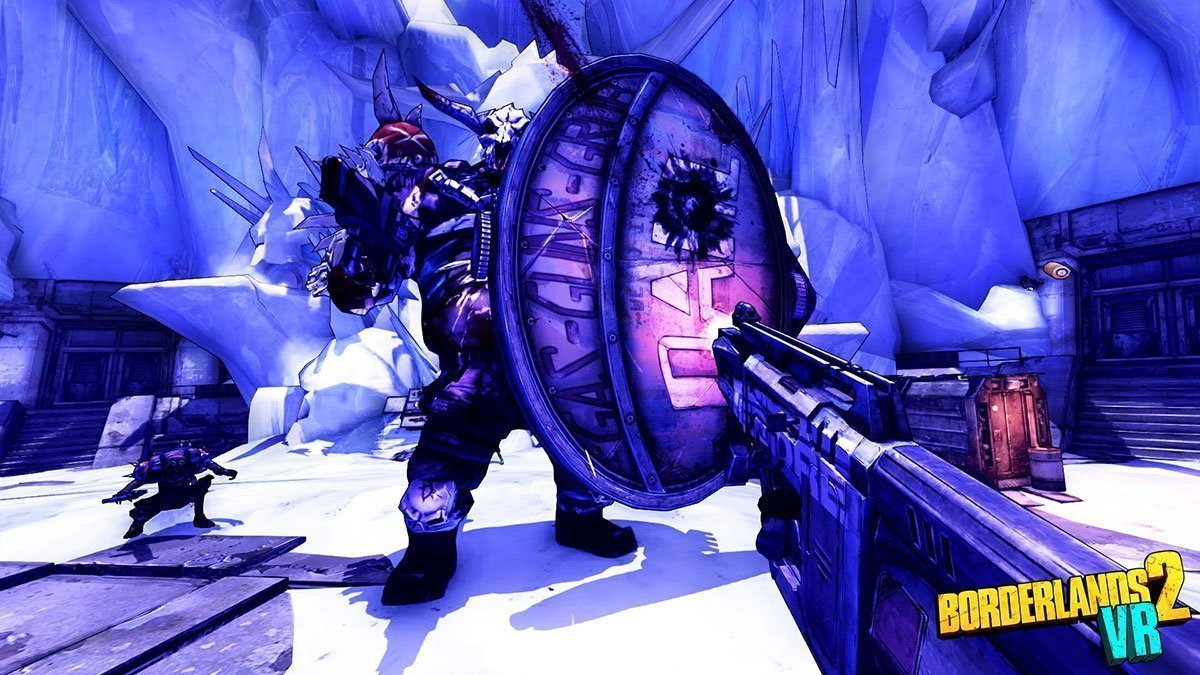 “We didn’t just cram Borderlands into a headset and call it a day – we did copious research into how VR plays best to update the experience so you can now fully sink your eyes into the wild and mayhem-filled world of Pandora with new VR-specific mechanics and skills,” 2K said in a press release.

The VR version of Borderlands 2 will include its take on bullet-time, called BAMF Time — “BadAss Mega Fun Time”. It’ll give players the “speed and reflexes of a rabid skag, allowing you to dodge bullets, pull off 360 no-scope headshots, and even use your Action Skill to fight off hordes of bandits, bullymongs, and whatever else Pandora might throw at you.”

Vehicles will also be driven in first-person in Vr.

Borderlands 2 VR heads to PS4 and PS VR on 14 December.