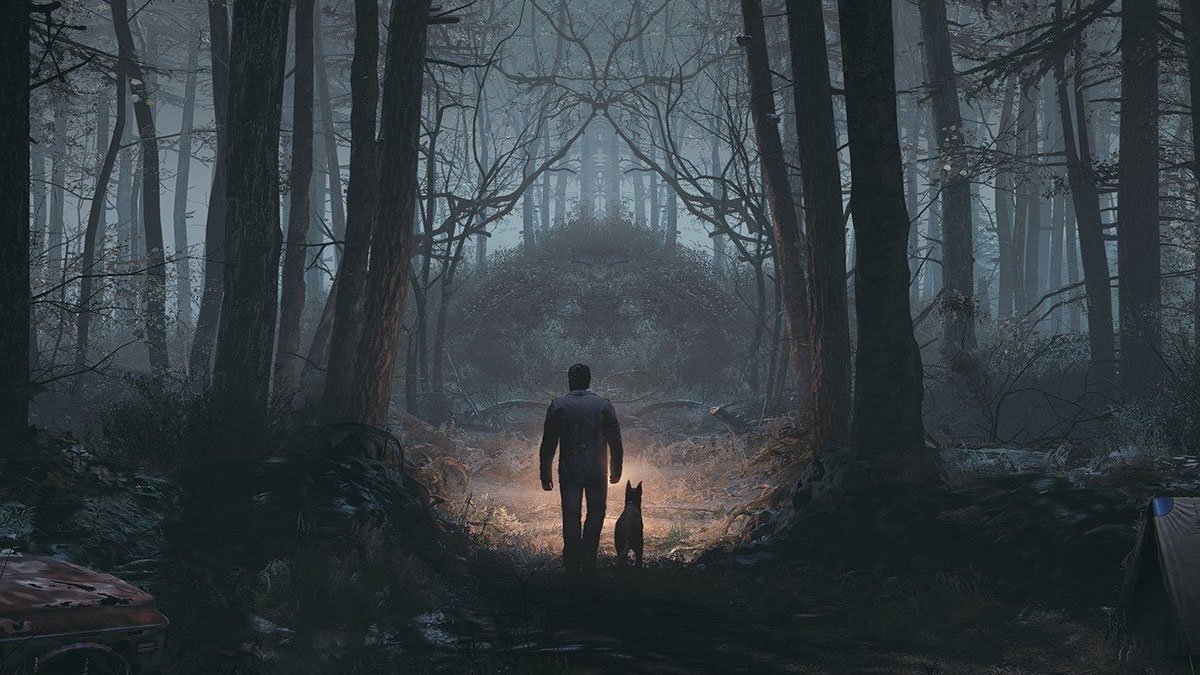 And the PC and Xbox One versions get the "Good Boy" DLC pack.

The spectacular horror title is already available on Windows PC and Xbox One as part of the Xbox Game Pass and Xbox Play Anywhere programs and will head to PS4 on 3 December.

Moreover, the PS4 will be accompanied by the “Good Boy” DLC pack, including “new dog skins; new in-game cellphone games, wallpapers, and content; and new animations for Bullet – making him even more realistic,” Bloober Team confirmed. The DLC will be available for both Xbox One and PC at the same time.

Blair Witch is currently available on Windows PC and Xbox One and heads to PS4 on 3 December.