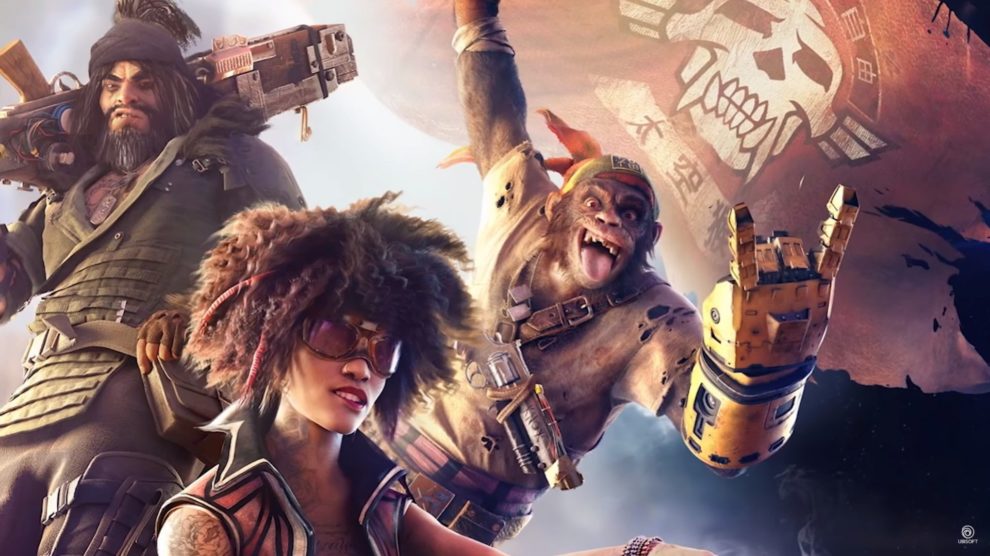 A Beyond Good & Evil 2 beta is likely for 2019, Ubisoft’s Michel Ancel has confirmed.

“We aim for a playable beta for the end of next year,” Ancel wrote on Instagram.

The comment was added to a shot of Ganesha City, an area shown behind closed doors to journalists, including Stevivor, at E3 2018. The presentation was a hands-off one, though we were itching to grab a control and have a play. Looks like we’ll get our chance sooner rather than later.

Stay tuned for our thoughts on Beyond Good & Evil 2 in the weeks to come.

Beyond Good & Evil 2 is planned for Windows PC, Xbox One and PS4. A release window has not been detailed.