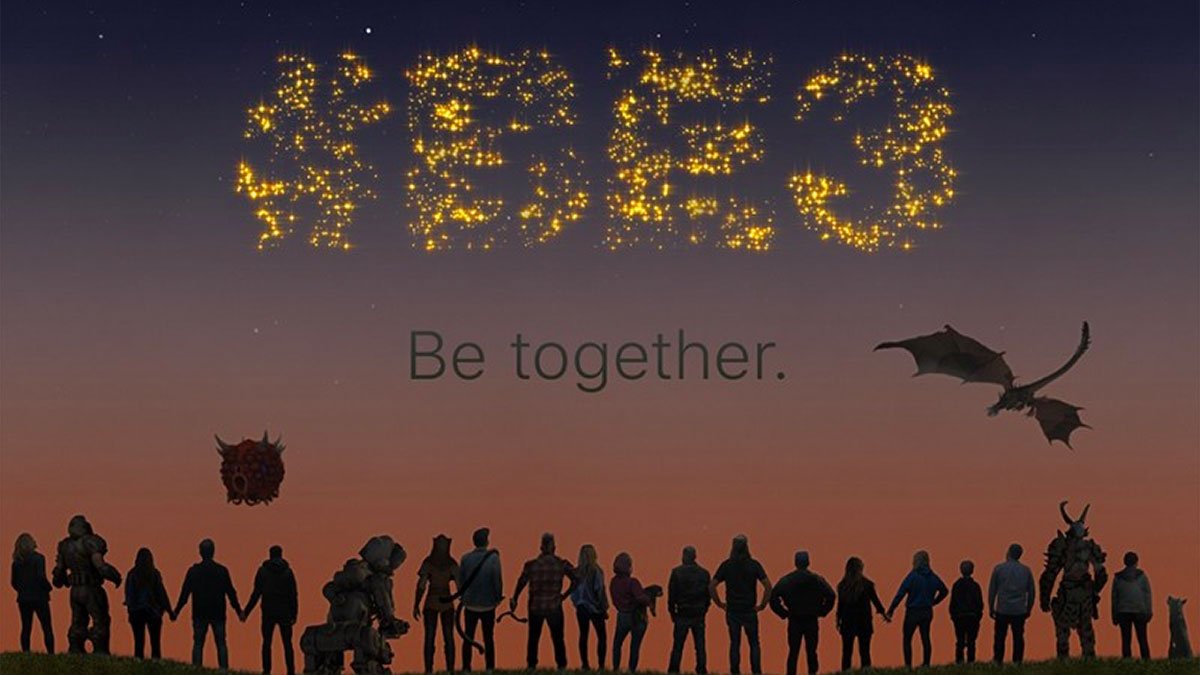 The Bethesda E3 2019 press conference has today been confirmed by the publisher.

Bethesda’s fifth annual E3 press conference has been locked in for 5.30 pm PST on 9 June in Los Angeles, California. That corresponds to 10.30 am AEST on 10 June here in Australia. Don’t worry about all those pesky time conversions — we’ve got you covered right here.

What do you hope to hear more about during Bethesda’s E3 2019 press conference? Sign off in the comments area, below.