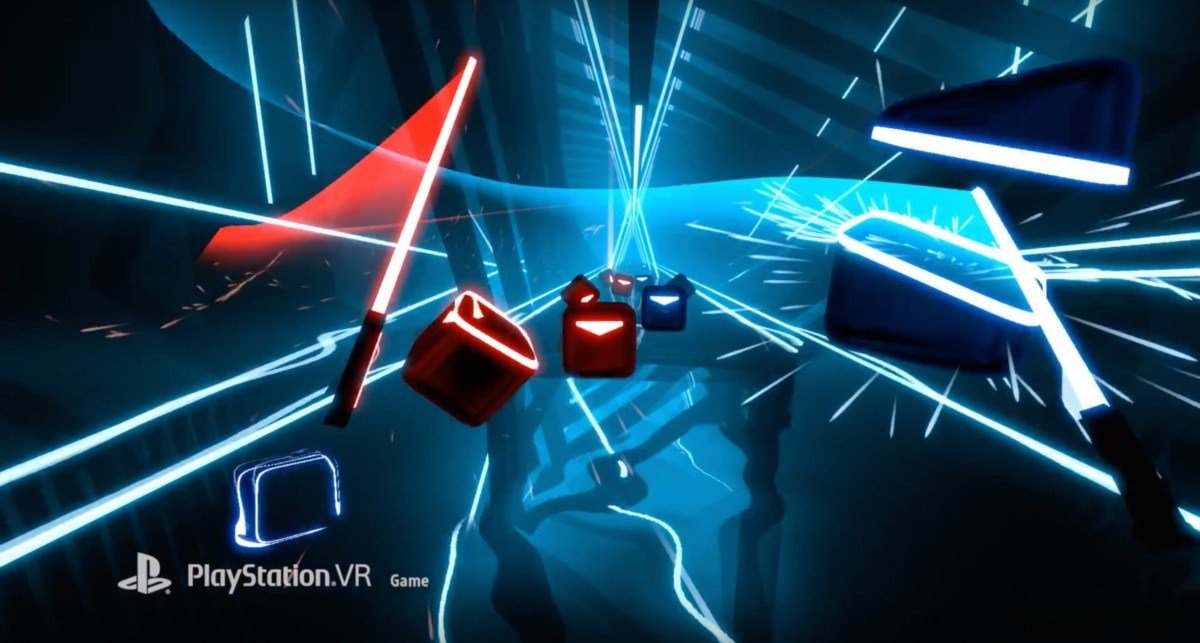 More songs to keep the beat to.

Available for VR headsets on PS4 and PC, Beat Saber‘s made waves as a new type of rhythm game. Thankfully, its number of available songs will increase on 14 March across both platforms.

🚨 WE HAVE THE DATE! 🚨 Our first Music Pack lands in Beat Saber on March 14th!

See a little sneak peek to our updated UI so you can easily browse OSTs and upcoming Music Packs. pic.twitter.com/GiTLvAdBKG

Beat Saber is available now via VR on Windows PC and PS4.