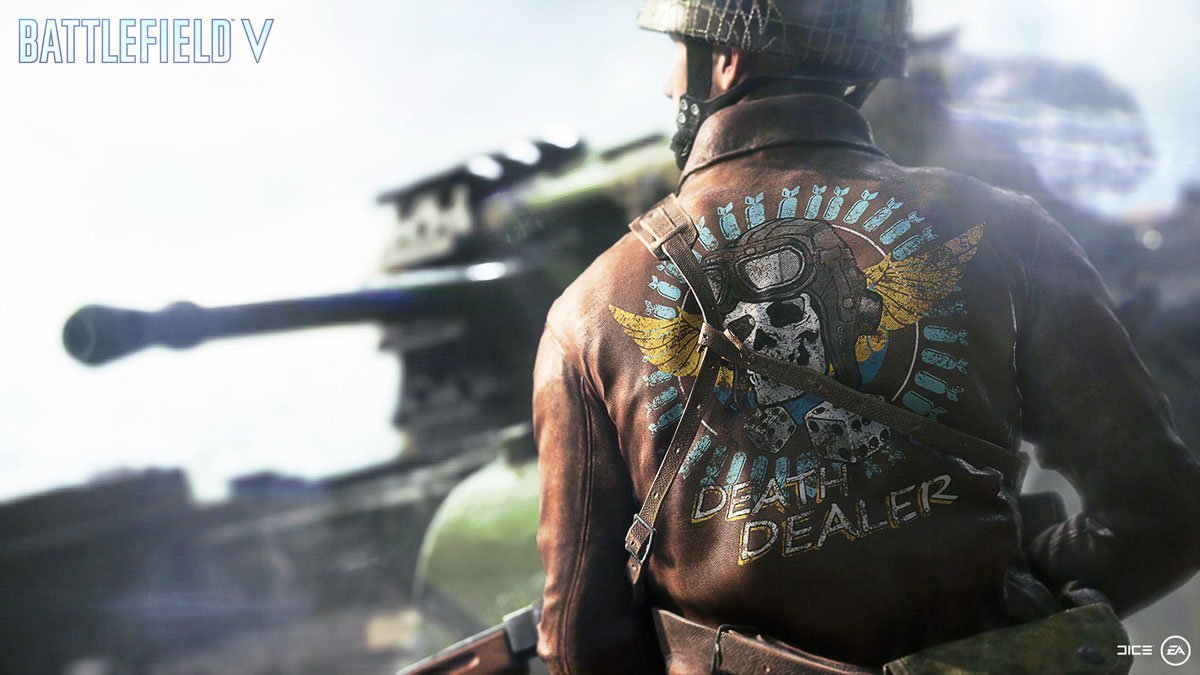 Battlefield 5 TTK (Time to Kill) amendments have been undone, developer DICE has confirmed.

DICE took to the Battlefield 5 Subreddit to confirm that TKK values will be reverted to their original counterparts from 11.00 pm AEDT tonight, 18 December. Continued feedback from players was cited as the catalyst for the change.

“Our intent with the TTK changes was to see if we could evolve the Battlefield V experience and make it more enjoyable for new players, whilst also making sure the Battlefield vets have a choice with a more ‘core’ experience suiting their preferred play-style,” Community Manager, Dan Mitre, wrote.

“Clearly we didn’t get it right. Veteran players didn’t ask for the change, but as game developers, we took it upon ourselves to make those changes based on extensive data and deliberation.”

Ironically, DICE cited similar player feedback over changes to TTK in the first place. The developer said that the changes were necessary to engage new players and keep them alive, in-game, for longer periods of time.

The change will be made at server-side and won’t require a game update.

Battlefield 5 is available now on Windows PC, Xbox One and PS4.