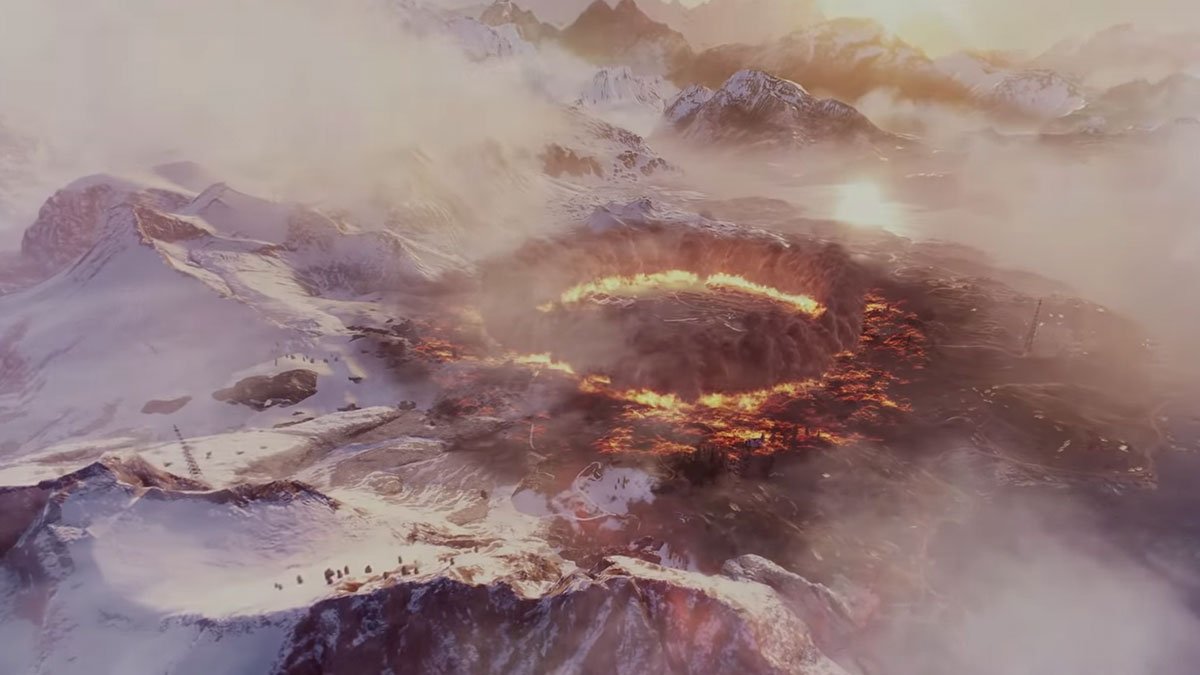 Battlefield 5 battle royale will target 64 players at its launch in March 2019.

DICE doesn’t seem worried about the traditional 100-player setup for a battle royale mode, saying it prefers to keep the essence of Battlefield intact.

“With Firestorm, one of the key things is that it needs to feel like it’s Battlefield,” MacArthur stressed.

Ultimately, DICE said it wants to focus on Battlefield 5 at launch moreso than its battle royale mode, recently confirmed to be available from March 2019. We’ll keep you up to date as we learn more, of course.

Battlefield 5 is potentially out now on Windows PC, Xbox One and PS4. It’ll be available for absolutely everyone from 20 November.