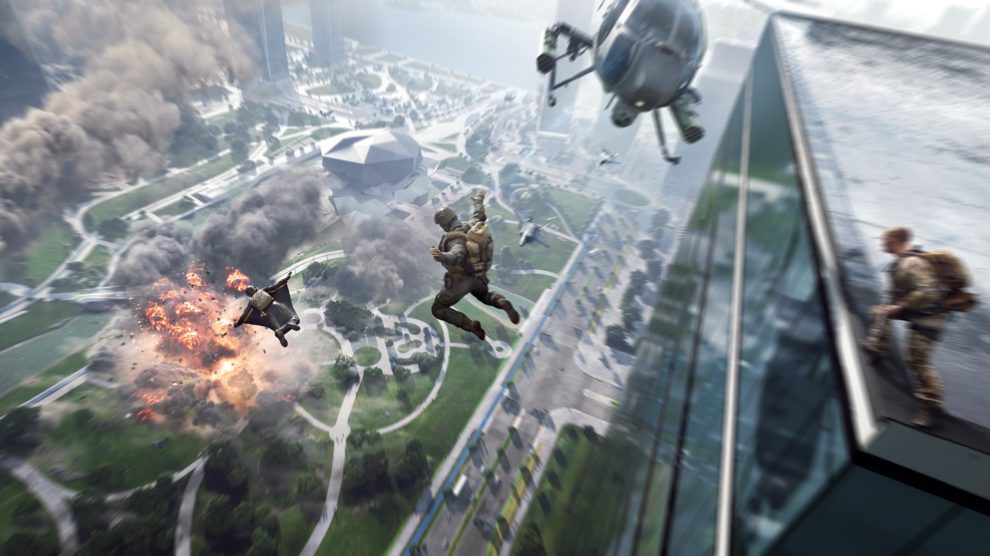 You don't need to buy a more expensive edition to do so!

Battlefield 2042 will offer up a free last- to current-gen upgrade without the need to fork out extra cash for a more expensive edition of the game, EA today announced.

Previously, players would need to buy the Gold Edition for the upgrade, which will now be offered with all versions of the game.

There’s a catch, however — those who plan on moving from PS4 to PS5 or Xbox One to Xbox Series S & X will need to make sure they buy the current-gen version of the game (PS5 or Xbox Series) for the free upgrade.

Just to make that point again: the upgrade is only free when buying the current-gen version of the game. It is not included in the last-gen versions, which are $10 AUD cheaper than current-gen. So maybe we are still paying for the upgrade…

The other catch is that the free upgrade only is avaiable on digital versions of the game, so keep that in mind if you’re a physical game purchaser.

Battlefield 2042 heads to Windows PC, Xbox One, Xbox Series S, Xbox Series X, PS4 and PS5 on 19 November. A handful of betas for the game kick off later this week.