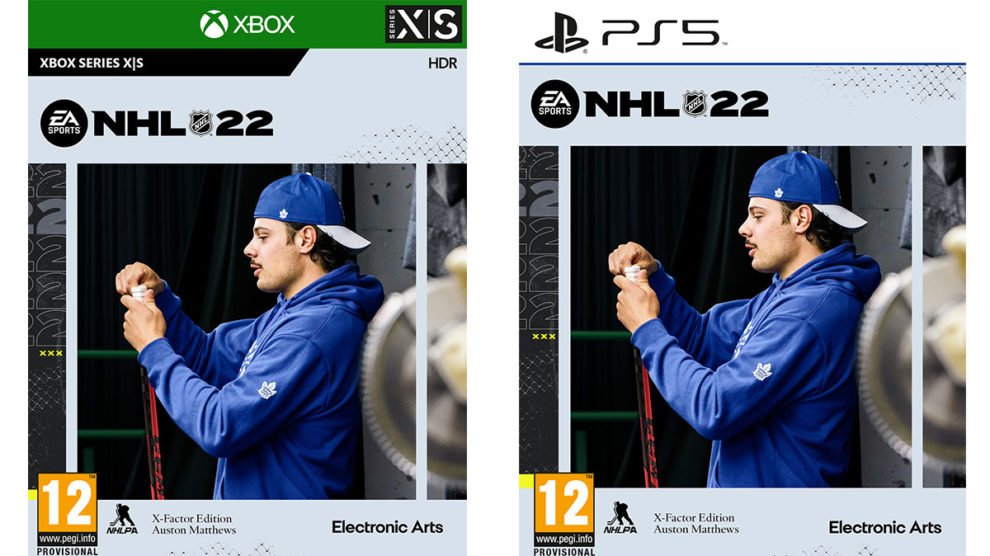 Auston Matthews is the NHL 22 cover star, making this his second cover appearance in the NHL franchise in just three years.

Matthews recently graced the cover of NHL 20, which Producer Clement Kwong acknowledged in his reveal to Stevivor in a hands-off preview event.

“Matthews has firmly established himself as one of the top goal scorers and personalities in the league, and there’s nothing conventional about how he’s gone about doing that either,” Producer Clement Kwong said of EA Vancouver’s selection of the Toronto Maple Leafs’ assistant captain.

“On ice, his ability to take over the game is unmatched. Off the ice, his fashion style is unignorable,” Kwong continued. “In a sport with long standing tradition of grey suits and black ties, Auston flies in the face of tradition, pushing the predictability of hockey beyond the rink.

“As an NHL superstar he’s a new generation of player, pairing size with speed, strength with skill and stash with style. Pegged to revitalise one of the original six teams, Auston Matthews is proof you don’t need to be the captain of the team to be the leader of an entirely new game.” 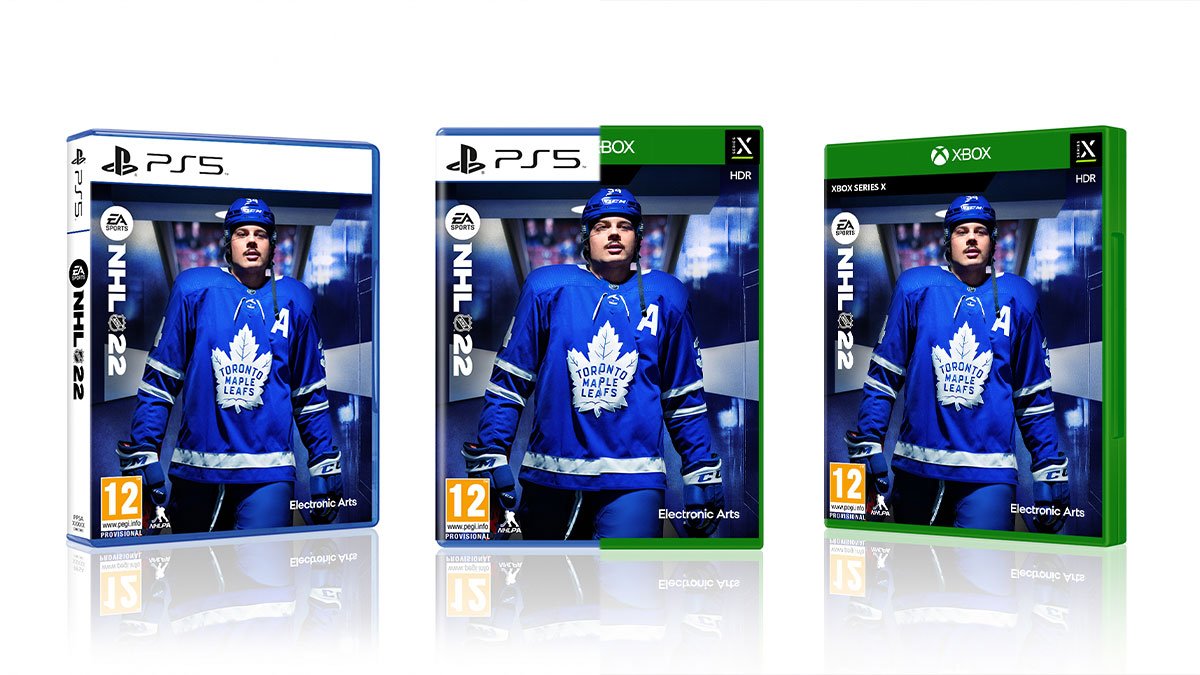 “This is our breakthrough year, and Auston Matthews is our breakthrough talent,” he said. “NHL 22 is a big moment for this franchise. We’re excited about how big the game is going to feel to our current players as well as those that might be returning for the first time in a few years.

“With a new engine, new consoles, new look and gameplay, our reason to play this year is ‘hockey gets the superstar treatment’.”

Matthews will feature on both the NHL 22 Standard Edition (above) and X-Factor Edition (top of post).