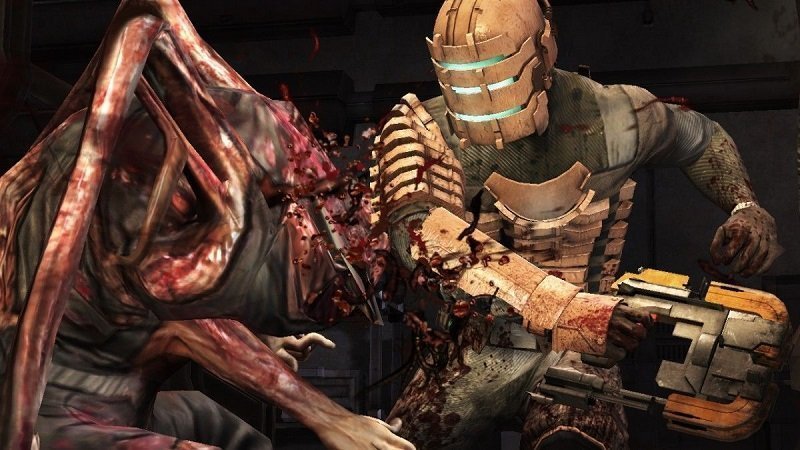 Man, how good would it have been?

“In all, more than a dozen creative spin-offs came from Dead Space’s humble beginnings,” Condrey said in conversation with our friends over at AusGamers. “At more than one point, Dead Space was in talks as a feature film, too. That would have been something really wonderful to see come to life.”

A Dead Space movie would have been a case of movie resulting in game resulting in movie, as Condrey said he and his team at Visceral saw Alien as an inspiration for the franchise.

“Ridley Scott’s Alien was such a powerful north star for us in that way. The crew of the Nostromo, and the space tug itself, were very familiar and set a tone that allowed the alien threat to feel credible and relatable,” Condrey continued. “Our primary focus for the USG Ishimura was functional spaces that supported our gameplay goals, but the form was rooted in environments and cohesive spaces that were grounded to today’s shipping crew needs — medical decks, science labs, crew quarters, food storage, the bridge…”

AusGamers’ look back at Dead Space is well worth a read — check it out here.

All of Visceral’s Dead Space games — Dead Space, Dead Space 2 and Dead Space 3 are available on Windows PC and via backwards compatibilty on Xbox One.