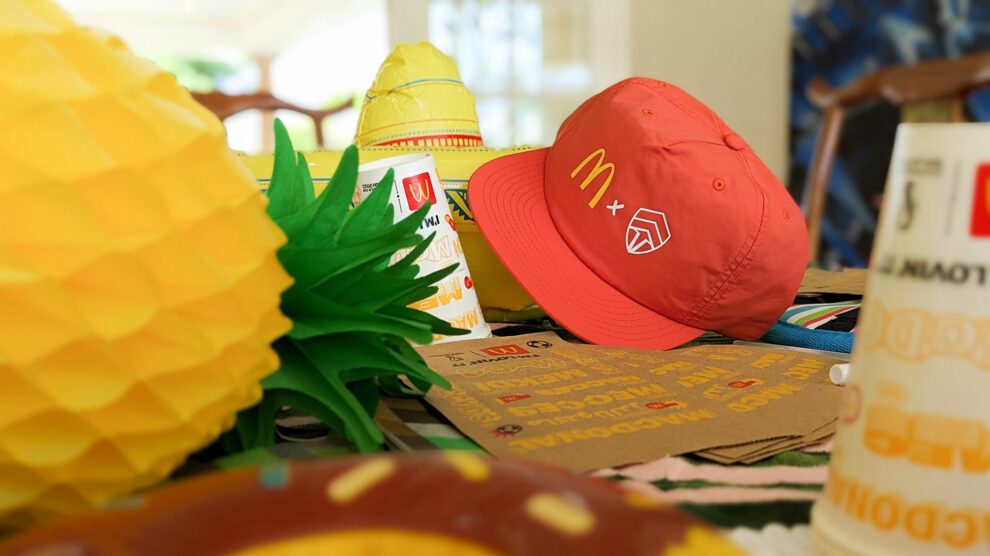 We’re getting ever so close to the holidays, and you know what that means — Macca’s Summer Party has come and gone, and with it, some hilarious hijinks with JackoGFreak, The Chiefs, and their friends.

Five winners were flown into the Chiefs Esports Clubhouse from all around the country for an action packed day of gaming and summer fun.

The action kicked off around noon on 18 December, with JackoGFreak, The Chiefs and other personalities including Apex streamer AlphaAnton and COD streamer Nimble joining the winners for some Macca’s delivery. The crew also handed out specialised custom merch in an 8-bit art style.

From there, fun chaos reigned! The crew took part in a Next Level Racing Hotlap, a Content Creators vs Pro Players Intel PC Build-Off and games of Call of Duty and Overwatch with six PCs set up.

Outside of epic LANS, there was also archery, soccer, basketball and swims in the Clubhouse pool to add to the mix.

If you missed out on the Macca’s Summer Party, never fear! A highlights video will get you back up to speed on all the action.

With a host of successful seasonal events, the next Macca’s Party surely isn’t far away.