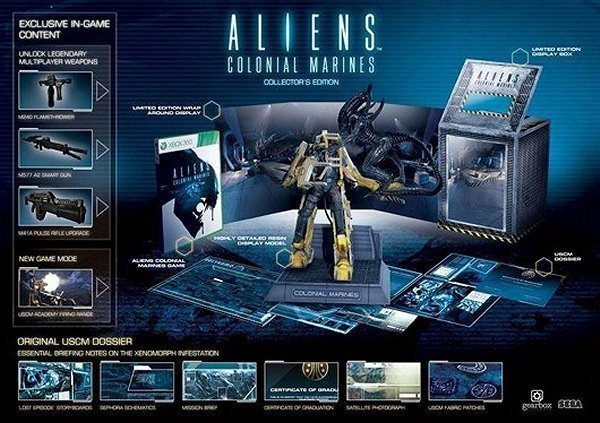 Well, Sega’s not confirming this yet, but it looks legit enough to us.

CVG has obtained the above image, detailing the perks and goodies you’ll get with Sega and Gearbox’s Aliens: Colonial Marines. You know, the game we gushed over at last year’s PAX.

The Collector’s Edition will net you three extra weapons — the M240 Flamethrower, the M577 A2 Smart Gun and the M41A Pulse Rifle upgrade — for use in Multiplayer, plus a new game mode dubbed USCM (United States Colonial Marine Corps) Academy Firing Range. You’ll need somewhere to play with your new toys, right?

Best of all, you get a Power Loader statue. Let’s face it: who doesn’t want to relive the last few minutes of Aliens? 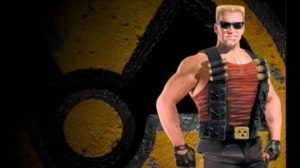 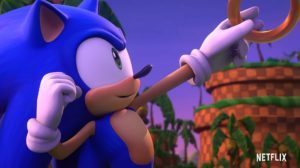 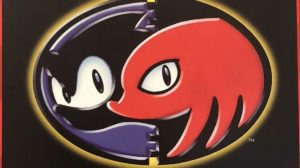