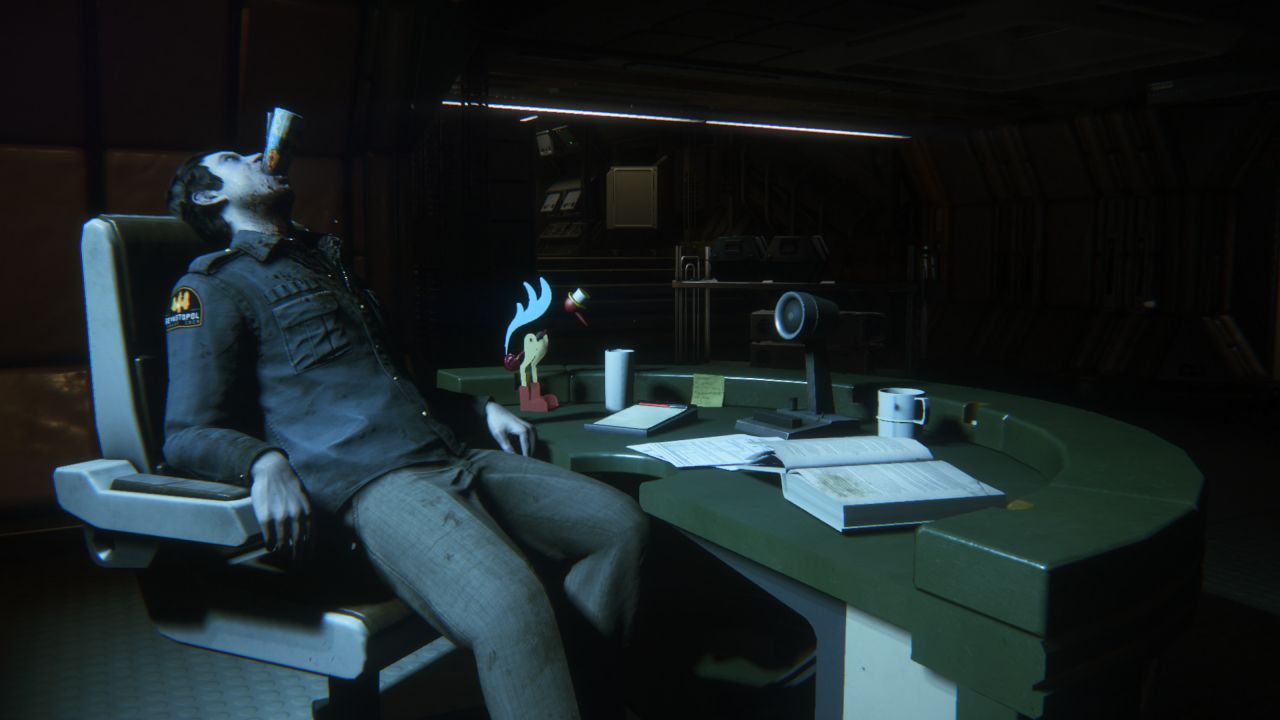 The first of five DLC packs included as part of the Alien: Isolation season pass will be available this week.

“Corporate Lockdown” includes three new maps for the game’s Survivor Mode and includes new challenges taking place prior to the arrival of Amanda Ripley and the Weyland-Yutani team.