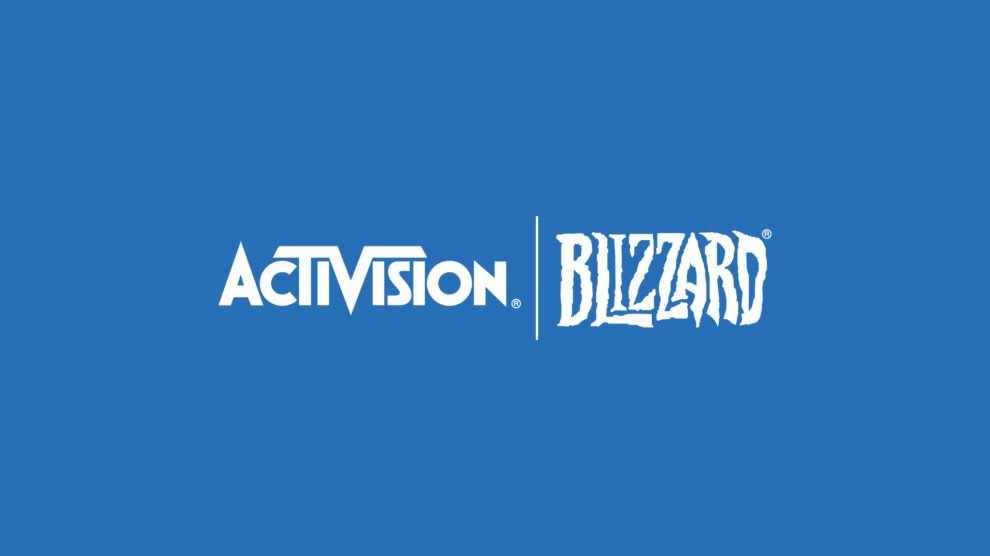 The publisher is also access of retailiating when complains were lodged.

As reported by Bloomberg Law, an anonymous employee began work as a senior executive assistant to executives within Activision Blizzard’s IT department back in 2017. The employee — referred to as Jane Doe — says she was often encouraged to drink alcohol, faced sexual comments about her clothing and appearance, and faced unwelcome touching and attempts to be kissed.

Doe also says females within the department were forced to participate in “cube crawls” in which more sexual comments and attempts and groping were suffered.

The employee says she faced retailiation as a result of her complaints, including rejections to requests to move away from the IT department, and rejections when applying for higher-level positions. Doe was offered a role in a different department — albeit at a lower-level and with lower pay — when he submitted a written complaint to her treatment to then-president of Blizzard, J Allen Brack.

This new suit follows a string of allegations of midconduct within the company. The U.S. Equal Employment Opportunity Commission (EEOC) filed a complaint against Activision Blizzard in September of last year, following allegations of sexual harrassment that surfaced earlier in the year. Its filing follows a similar investigation by the Californian Department of Fair Employment and Housing back in July 2021. 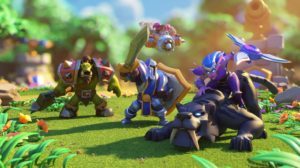