Home » Guides » Starlink Pilot guide: What each Battle for Atlas pilot can do 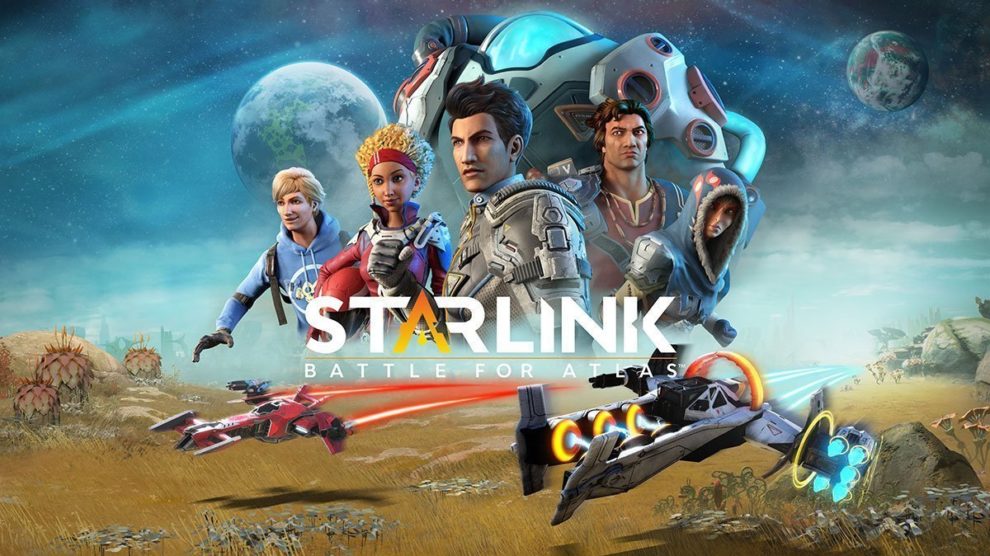 Starlink Battle for Atlas is all about changing up pilots, spaceships and weapons — and that said, it’s sometimes hard to remember what does what. This particular Starlink guide is all about pilots and what they can do for you.

We’ll list each pilot below, alongside their special Pilot Ability and Starship.

“The newest recruit to the Starlink Initiative, Mason is a genius inventor with big hopes for the future. His Starlink Technology lets the crew easily swap pilots, weapons and starships.”

“Judge is a powerful alien with a mysterious link to Nova. He was discovered in Earth’s Arctic by St. Grand and is now on a mission to track down his makers and learn more about himself.”

“A West Coast daredevil, extreme sports athlete, and internet star. Levi has no boundaries and always has to be the centre of attention. He snuck on board the Equinox back on Earth in search of fame, not realising how far that choice would take him.”

“A trained fighter pilot and self-professed metal head, Razor serves as the Equinox’s mechanic and combat tactician. She’s tough, proud, and has no time for nonsense. Her hard-earned discipline keeps the whole team focused.”

“A mysterious old pilot who has escaped a violent past by retreating to a simple Prospector life.  He’s been around long enough to have seen the truth of what really happened on Atlas.  He’s out of retirement now, and his enemies had better watch out.”

“Chase is a 16-year-old racing phenomenon and fierce competitor from Sao Paolo, Brazil. Despite a racing injury that cost her her left arm and leg, she’s as competitive and cheerful as they come.”

“A scatterbrained Expedition scientist who’s happiest at home in the lab. His quick-firing intellect often distracts him from everyday things like social niceties. He harbors a lifelong fascination with the Wardens, and dreams of unlocking their ancient mysteries.”

“Hunter is a former black-ops soldier who is on a spiritual quest following a mishap on his last mission. He is descended from Samoan warriors, and is the loyal protector of the initiative.”

“Shaid is an Outlaw pirate from the Atlas star system. After years of stealing precious cargo from the galaxy’s most dangerous people, she now wants the Initiative’s help to get revenge on Grax.”

“Ace pilot and leader of the Star Fox Team, Fox McCloud is the legendary defender of the Lylat star system. Fox came to Atlas in pursuit of Wolf O’Donnell and his crew, and he has teamed up with the Starlink initiative in their fight against Grax and the Forgotten Legion.”

Fox is exclusive to the Nintendo Switch.

Starlink: Battle for Atlas heads to Xbox One, PS4 and Switch on 16 October.