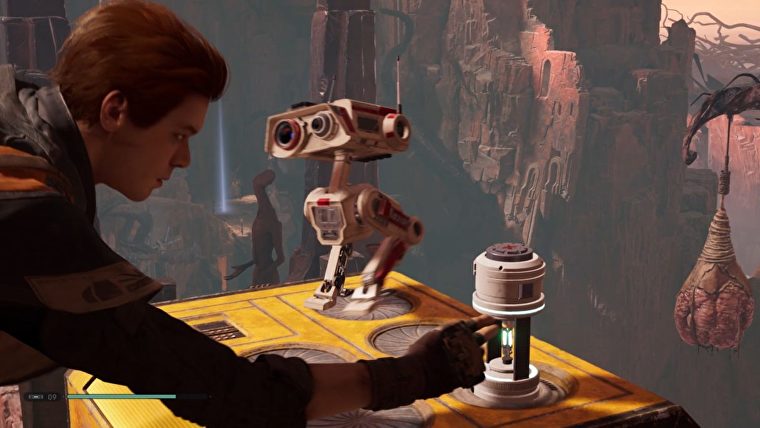 Earn the Medical Droid Achievement or Trophy and boost your health in the process.

Star Wars Jedi Fallen Order is out now and one of the game’s Trophies or Achievements requires you to gather all of BD-1’s stim canisters. This guide will help you with that, earning you the Medical Droid Achievement or Trophy.

While they’re BD-1’s stim canisters, they actually aid our hero, Cal Kestis, who can call upon his faithful droid to shoot out one one of the health-replenishing canisters. All up, Cal can take advantage of ten canisters at one time, which is extremely useful when trying to tackle a challening baddie; you start with two and have to find eight.

The canisters are scattered throughout the galaxy, and are easily identifiable as they’re hidden within giant yellow crates. Two stim canisters are on Bogano, four on Zeffo, one on Dathomir and one on Kashyyyk. Locations are below.

Work better off a video? One’s below.

Star Wars Jedi Fallen Order is out now on Windows PC, Xbox One and PS4.