Home » Guides » How many chapters are there in The Quarry? 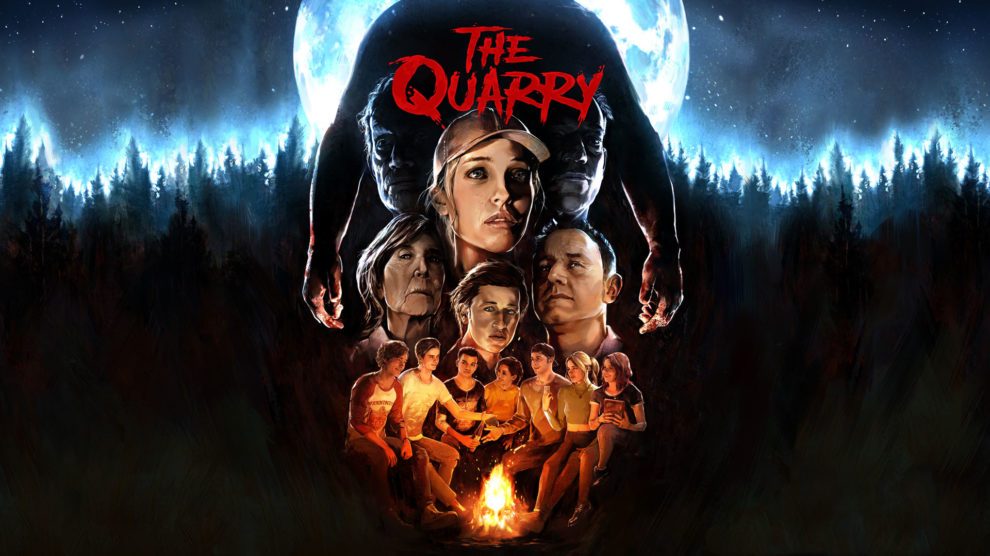 And how long does The Quarry take to beat?

The Quarry is out tomorrow, and this post is all about its chapter count alongside an idea of how long it will take to beat the game.

As per usual, we’ve also detailed story-based chapters and their names in a spoiler-filled section below, after a suitable warning for those looking to avoid spoilers. We’ve got you, campers!

For those who don’t want to be spoiled, we’ll keep this numbers-based: there are 12 story-based chapters altogether in The Quarry. Actually playing the game, it took us approximately 9 hours and 5 minutes to beat the game. Watching in one of the three versions of Movie Night, it took us 5 hours and 10 minutes to watch the game play out.

If you want a better idea of what to expect, we’ve got you covered with chapter names below. Read on at your own peril!

The Quarry heads to Windows PC, Xbox One, Xbox Series S, Xbox Series X, PS4 and PS5 on 10 June. We reviewed it here. 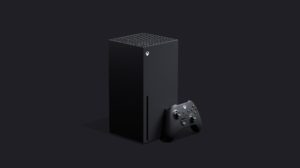