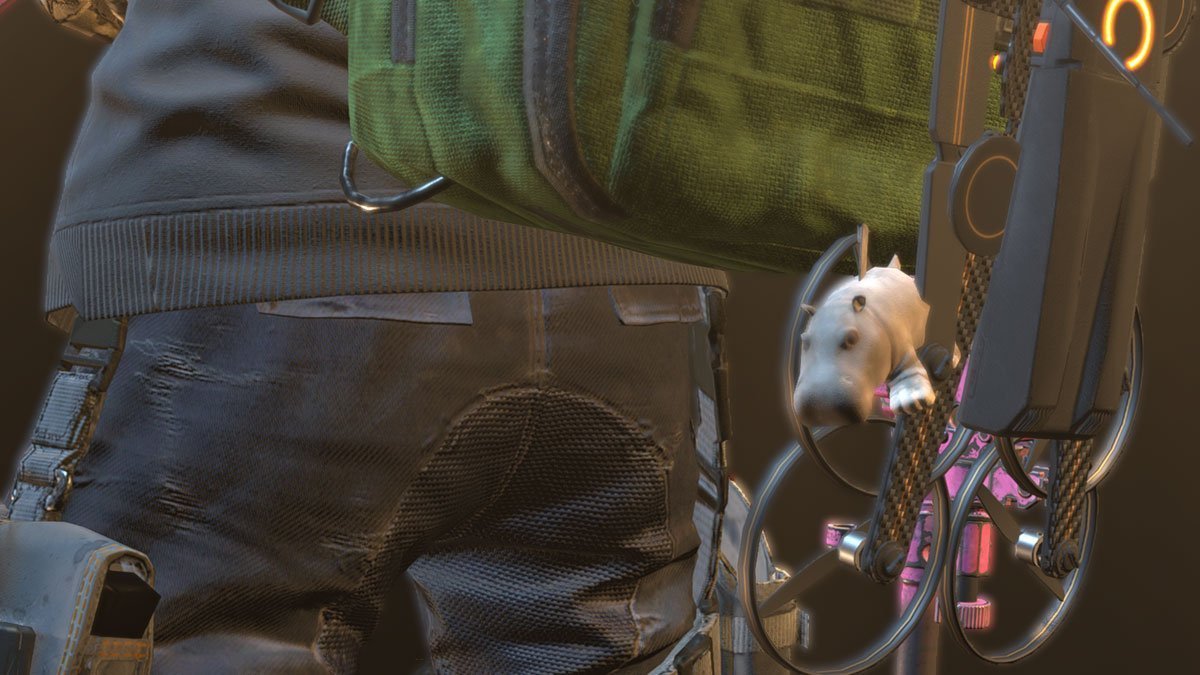 It's all about that bling.

The Division 2 is available now, and alongside a host of missions and side events comes a ton of customisation. This guide is to help you unlock all of the game’s backpack keychains.

Here are all the (current) possible keychains and how to earn them:

Work better off a video? Easy done, thanks to the internet’s Arekkz.