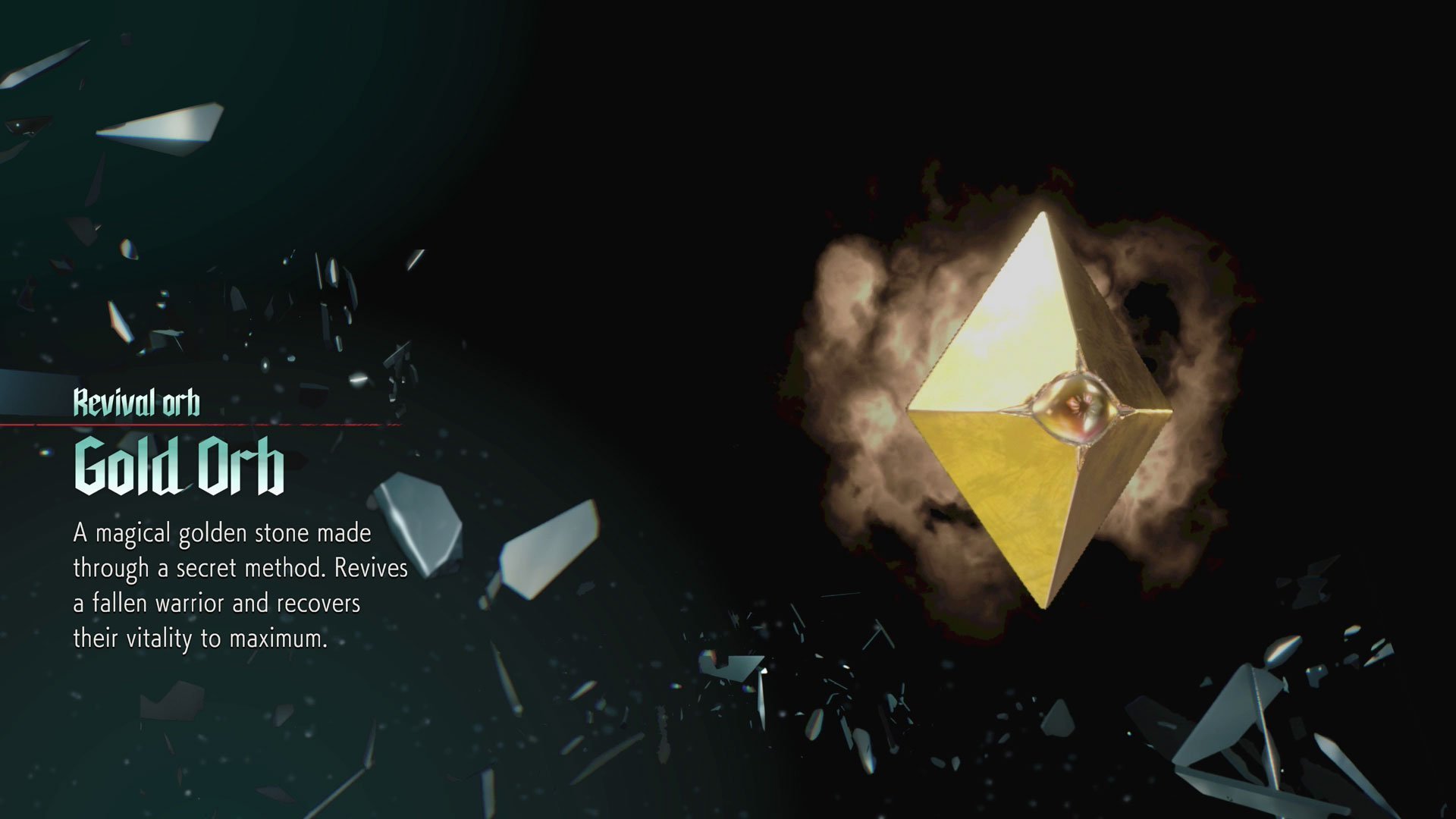 We've found a ton of continues.

Devil May Cry 5 is out now, and this particular guide is to help you find all its Gold Orbs.

Here are short text descriptions of all the Gold Orbs we found, including the mission they’re found in. We’ve a similar guide for Blue Orbs too.

For every Gold Orb gathered, you’ll earn the ability to use a continue if you’re beaten down. It’s especially useful for the game’s end boss.

You’ll also receive Gold Orbs for daily logins and when players vote you as Stylish… not that we really understand that mechanic.

Have you found Gold Orbs that we haven’t? Sound off in the comments area, below.

Devil May Cry 5 is available now on Windows PC, Xbox One and PS4.