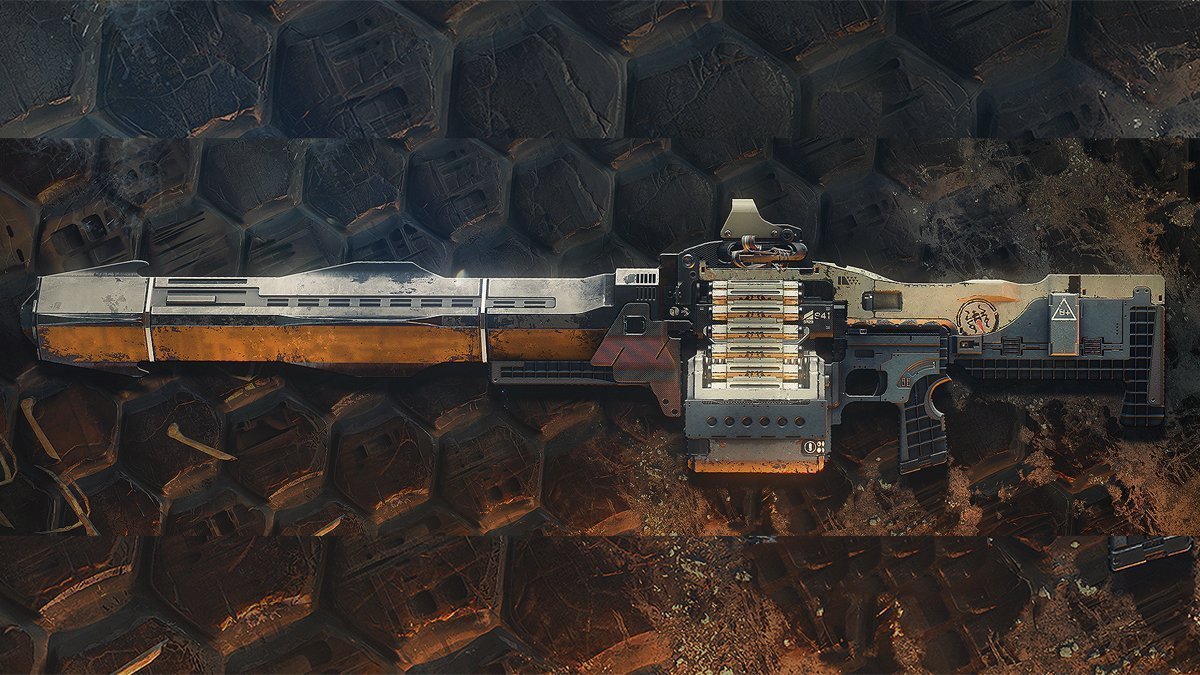 Destiny 2 will add yet another Exotic quest to the mix next week, allowing players the chance to nab the Xenophage Exotic Machine Gun.

You’ll need to head to Eris’ little hideout inside Sorrow’s Harbour to start this quest. To get there, spawn at Sorrow’s Harbour and head up towards the large set of stairs, taking the door on the left. Follow the path until you reach the Enduring Abyss and then look for a glowing orb on the ground. Jump through a slightly hidden hole on the right immediately after the orb and follow the path to the next area, the Pyramid Overlook.

There are four statues in this area (which also houses Eris after you’ve completed a memory quest). Activate the statues (we went from closest on the right anti-clockwise) to spawn a new chest that contains the Emergence quest step itself.

Need help getting to the area? Watch the video below.

With Emergence in hand, step two requires you to head to the Anchor of Light and pick up a ball of light in order to light lecterns in a specific order and using a limited amount of time.

The ball of light is found near the first lectern to be lit, inside a room as designated below:

As soon as you light the first lectern, you’ve got 60 seconds to light the rest. Here’s the order in which the lecterns need to be lit:

Completing this step will give you access to the next one, Pathfinder.

This step will guide you to Path Fragments located in Lost Sectors in Archer’s Line, Sorrow’s Harbor, the Hellmouth and the Anchor of Light.

After completing the Lost Sector, look for Hive runes on the walls. A 3×3 grid will be present, and you’ll need to make all runes on the grid match — a rune at the top if your guide.

Here are the solutions on untouched grids — shoot the runes in the order listed for each.

Completing this will send you on the next step, Path Uncovered.

This step will send you into Destiny 2‘s new dungeon, the Pit of Heresy, which also means you’ll need to talk with Eris Morn to gain access if you haven’t by this point.

She’ll give you The Deeping Wake quest which requires you open a Tier 3 Chest or higher and defeat 20 Nightmares. That’ll then provide access to the dungeon itself.

We’re not there yet, but here’s what the Raid Secrets subreddit has to say about what comes next.

“The plan here is to interact with a symbol-less door after the first encounter. The door should be on a wall full of other doors and symbols.”

“For the step talking about “Pariahs”, you have to go to the cliffs by the Pariah Ogre encounter in the dungeon, drop down, then continue forward until near the edge, where you’ll see a small plate,” the subreddit continued. “Standing on the plate brings up three platforms that don’t drop down (so don’t worry about having to time it or anything), the third of which gives you a light – it has no timer. Bring the light to a door with firepits along the side of the tunnels. That’ll open up the final boss.”

The final boss will assign you a Dread, corresponding to Arc, Solar, Void or Neutral elements. Once you know your assignment, pick up the ball at the centre of the enounter and dunk it at the corresponding chamber. You’ll receive a buff and will then be able to damage using the element you’ve been assigned:

With the boss beaten, return to Eris for your prize.

The Xenophage features the Perk Pyrotoxin Rounds, which will fire slow firing, high-powered rounds. The Power weapon has a 13 round magazine.