Stevivor
Home Guides Destiny 2 Shadowkeep: How to complete Eyes on the Moon 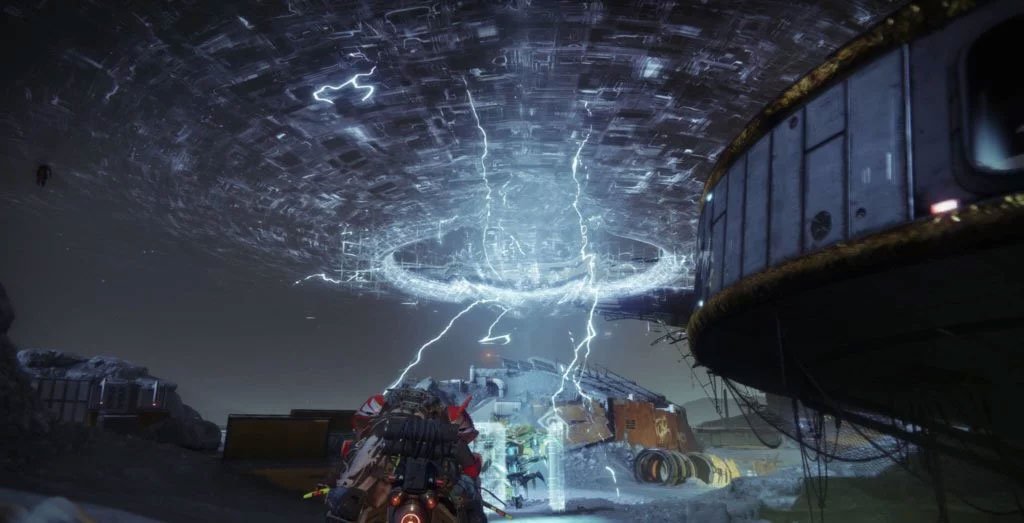 Destiny 2 Shadowkeep opened up new activities over the weekend, and some Guardians may be confused as how to engage with them. This guide is all about completing the Eyes on the Moon mission.

Vex Invasion Emergent Protocol and Eyes on the Moon

When loading into Destiny 2 for the first time after the Vex Offensive and Garden of Salvation Raid were made active to players, you’ll be treated to a new cutscene. From there, you’ll be told to head to the Tower and speak with Ikora, who’ll give you a new quest called Vex Invasion Emergent Protocol.

Here’s what you need to do to complete that:

The easiest way to do the above is to find a Vex incursion, complete with the Gate Lords you’ll need. To do this, you need to find a lightning storm in the sky that brings with it a special encounter. There are three main locations on the Moon where this can happen:

All three locations are marked by a special icon with a Vex Goblin head. Your best bet is to wait at one location until the encounter happens, then complete it and move onto Eyes on the Moon.

Completing Eyes on the Moon

Eyes on the Moon is easy, really — after completing the above, head to Sanctuary and speak with Eris Morn. After that, you’ll be able to engage with the new Vex Offensive arena activity playlist.